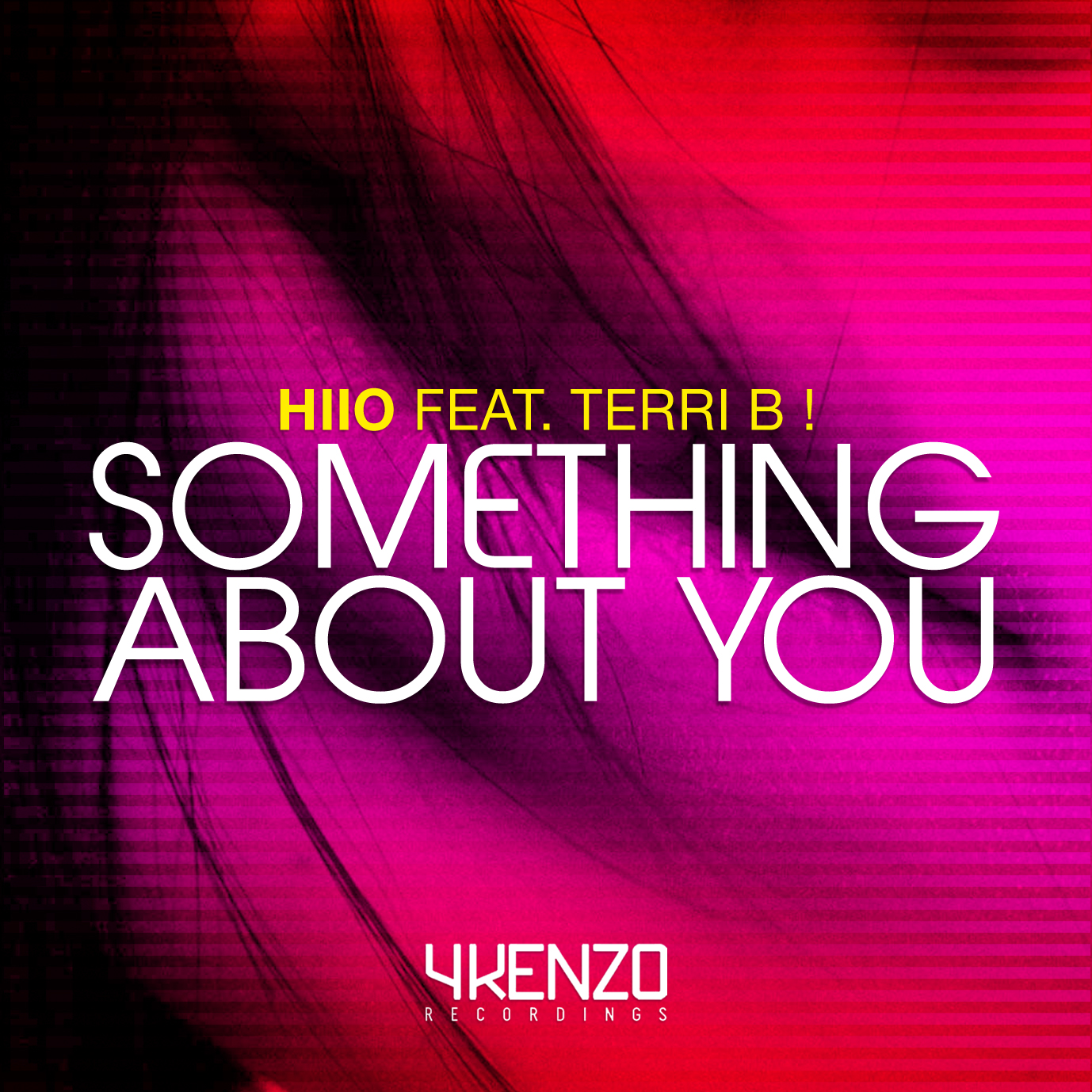 HIIO’s Ortzy and Nico Hamuy will release “Something About You” featuring Terri B! January 7, 2013 on Beatport. Out on 4Kenzo Recordings, “Something About You” is a progressive house track accompanied by soulful power house vocalist Terri B! aka Terri Bjerre. She has been one of the most sought after voices in dance music today, with 5 top 20 billboard dance releases and multiple number ones in various international charts. Terri B! Has shared stages with some of the Electronic dance music royalty like David Guetta, Roger Sanchez, Tiesto, DJ Antoine, Eddie Thoneick, Sean Finn and more.

“Our collaboration with Terri B! Is something which we are very excited to share with our fans. She really has the most amazing power house vocals which compliments our track.” – HIIO

Four remixes total of “Something About You” will be released.

With Terri B! vocals, “Something About You” is the kind of track anyone can sing-a-long to while enjoying the melodies and euphoric sounds. Four remixes of this track are sure to catch the attention of a variety of music listeners. The Peter Gelderblom remix has more of a tech house sound, while the D.O.N.S. remix is another play on the progressive house track. 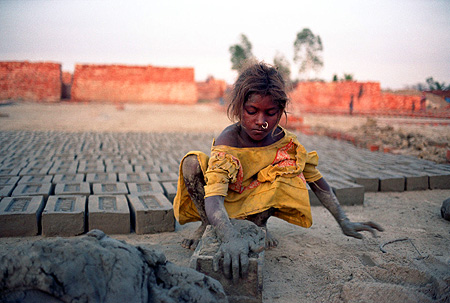 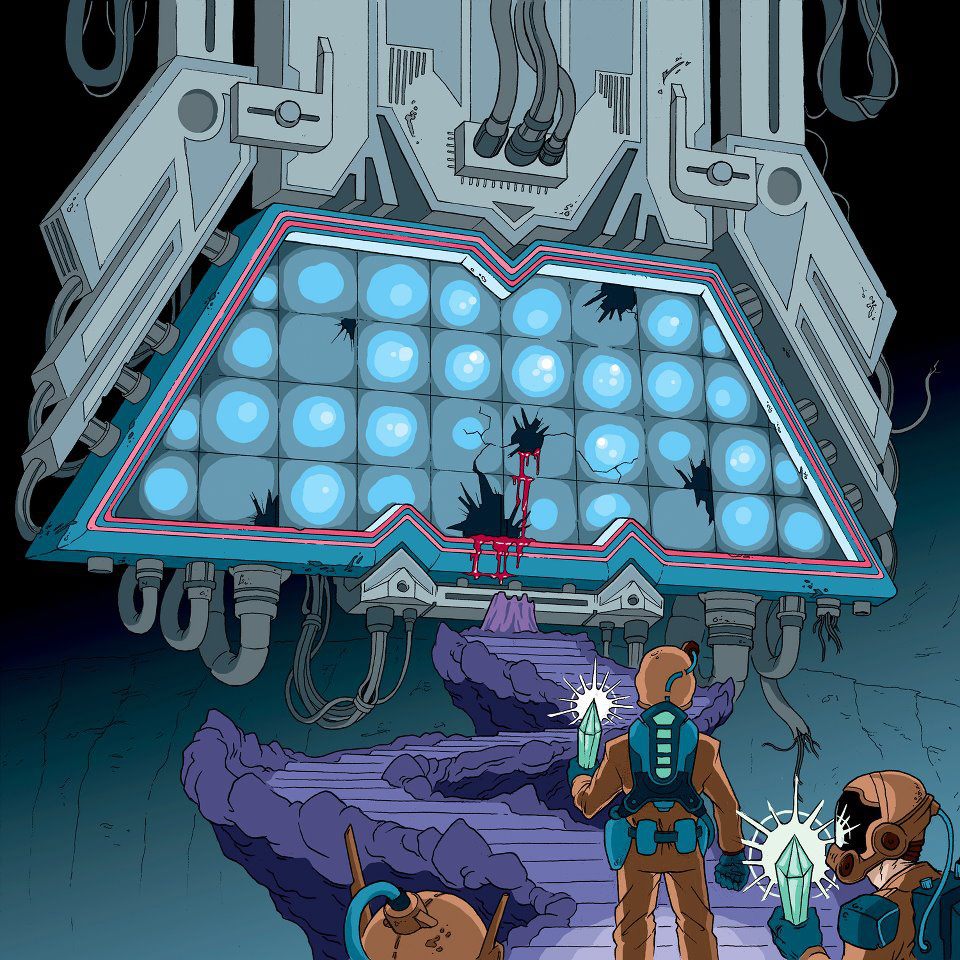 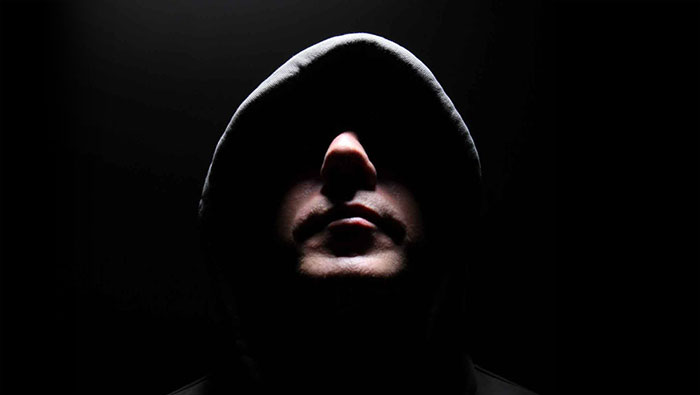