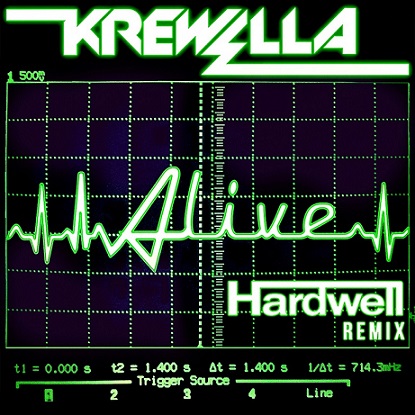 Dutch dancefloor destroyer Hardwell has been on a tour de force of late. In a week that saw Hardwell reach 500,000 followers on Twitter. After breaking viewer figures for the most watched liveset at Ultra Music Festival Miami and trending around the world on Twitter, the Breda born superstar then went and took Coachella by storm with another highest ranked liveset of weekend #1 of the iconic California based festival. During his explosive Coachella performance Hardwell debuted his infectious remix of Krewella’s breakout single, ‘Alive’.

Check out Hardwell’s work exclusive play of ‘Alive’ at Coachella:

“I love to do remixes of original tracks I really love. And I was already playing Alive.” said Hardwell in an interview with Krewella, which debuts on vevo today. “I love the vocals. I love the chords. I think the song is perfect. I fell in love with the song when I heard it for the first time.”

Back in March, Hardwell passed the torch for Best Breakthrough Artist at the International Dance Awards to electropunk trio, Krewella. This year, he takes the IDMA for Best Remixer (and Best European DJ) and affirms his title with this booming, big-room house remix of ‘Alive’, which debuted this past Friday on Pete Tong’s infamous BBC1 Radio Show and was released for sale exclusively on Beatport today.

The stage is now most definitely set for what will be the biggest Hardwell summer ever! 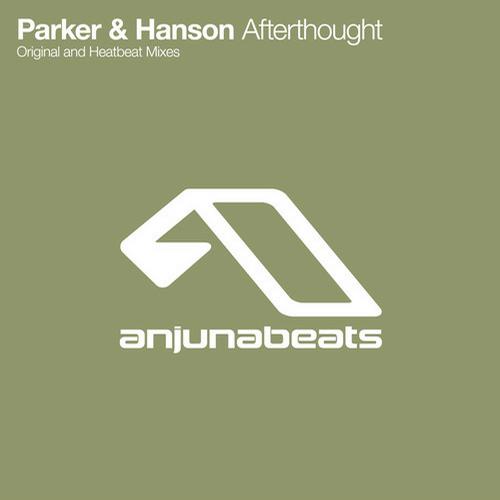 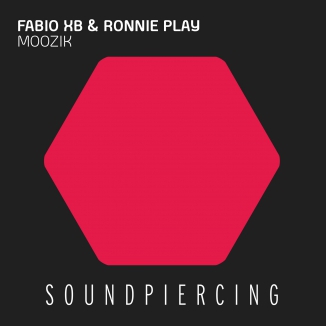 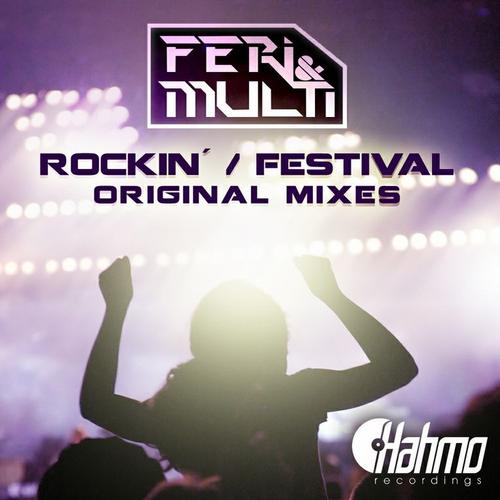