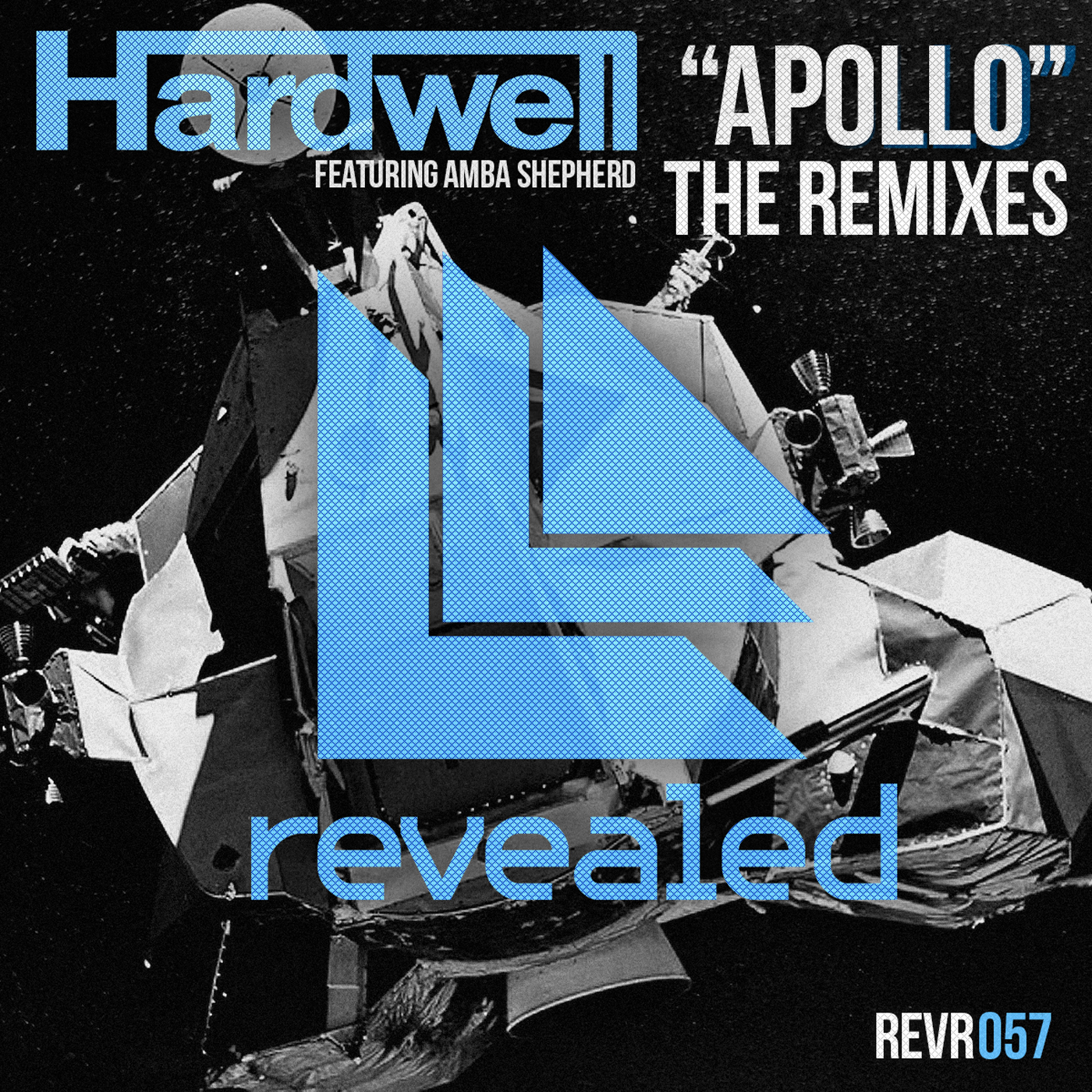 Essential Hardwell records don’t come much bigger than his groundbreaking hit – ‘Apollo’ featuring Amba Shepherd. After claiming the #1 position in both the DMC’s buzz chart and Beatport chart in the first week of its release, ‘Apollo’ continues to sweep global dancefloors with just as much euphorically charged energy as ever.

Now, during Miami 2013, Dutch big room juggernaut Hardwell and Revealed Recordings are unveiling the official remix package for ‘Apollo’, along with the music video for the Original mix.

The result of the hotly anticipated video is a cinematic theme that puts the viewer in the home of a young boy with a passion for science fiction and space exploration. Underpinned by the ethereal vocals of Amba Shephed the video builds with emotive intensity as we watch the boy leave his fractured domestic life behind him and head for the tranquillity of the desert. Here he experiences a sense of happiness and freedom at the world around him, whilst the opaque electro bassline and charging synth lead drops, before he is unexpectedly beamed into orbit.

For the remix package of this exclusive release Hardwell has called upon trance titan Dash Berlin to supply a neuron buzzing trance-electro crossover edit with all the peak-time qualities necessary for the festival arenas this summer. Maintaining big room focus Noisecontrollers don’t fail with a knockout remix, the Dutch duo is best known for their hardstyle productions but present a wider remix melting electro, dubstep and progressive house in one mix of tidal wave proportion.

Lucky Date, known best for his collaboration with Zedd and Ellie Goulding on ‘Fall Into The Sky’, showcases an uplifting electro-step charm with his heavy signature drop sound, while Canada’s mysterious bootlegger producer Psychic Type jumps into the remix package with an 80’s influenced synth breakdown and a heavily swung trap beat showing big things are to come from this guy in 2013.

Having dominated club land in recent months with the original release of ‘Apollo’, Hardwell and Revealed Recordings are set to exponentially increase their dominance even further with this sure fire anthem package and music video! The Apollo remix package will be made available March 25th on Revealed Recordings.

The Squatters hit the album charts in Asia!