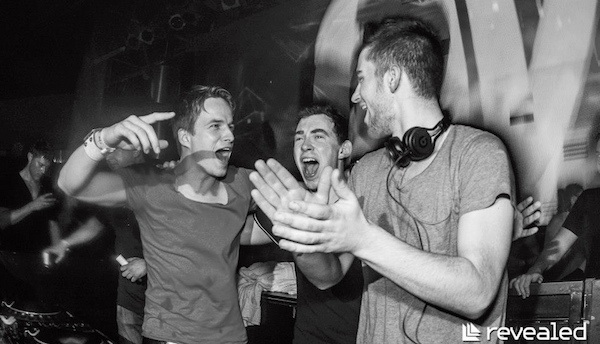 Revealed Recordings frontman, Hardwell, recently embarked on his Revealed Canadian Bus Tour, along with label-mates Dannic and Dyro, armed with a film crew to capture all that happens on the road – the good, the bad, and the unbelievable. The aftermovie provides viewers with a behind-the-scenes perspective that showcases everything from the personalities of Hardwell, Dannic, and Dyro to their antics both on-stage and off, as well as a special tour bus edition of MTV Cribs. Hop in for a ride of a lifetime running through the incredible 12-date journey through Canada and everywhere in between. As premiered on Tuesday night on MTV US’ Clubland. You can view Hardwell Presents Revealed Canadian Bus Tour aftermovie by clicking here.

In the Revealed Canadian Bus Tour aftermovie, Hardwell, Dannic and Dyro, display their personable appeal as they allow viewers to have an exclusive look through the lenses of Go Pro HD cameras, which are, at times, in the point of view of the artists themselves. In addition to the explosive footage of them rocking massive dance floors, stage diving, and partying, they relate to viewers on a ground level where they maintain a down-to-earth vibe by joking around just like the rest of us. The action-packed aftermovie serves as a graphic visualization of the whole spectrum of life on tour and nothing less.

Hardwell, Dannic and Dyro would like to thank the Canadian crowd for an unforgettable experience! 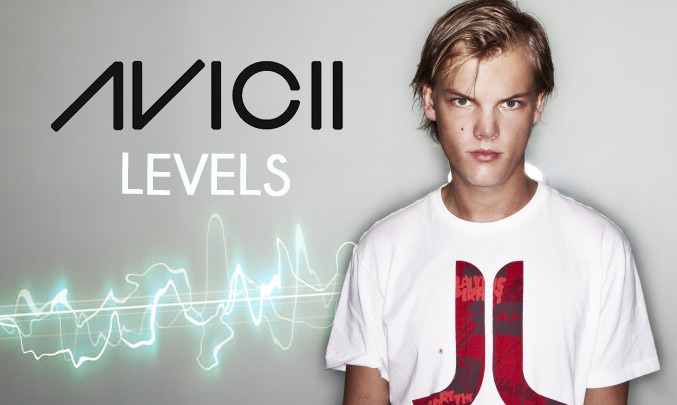 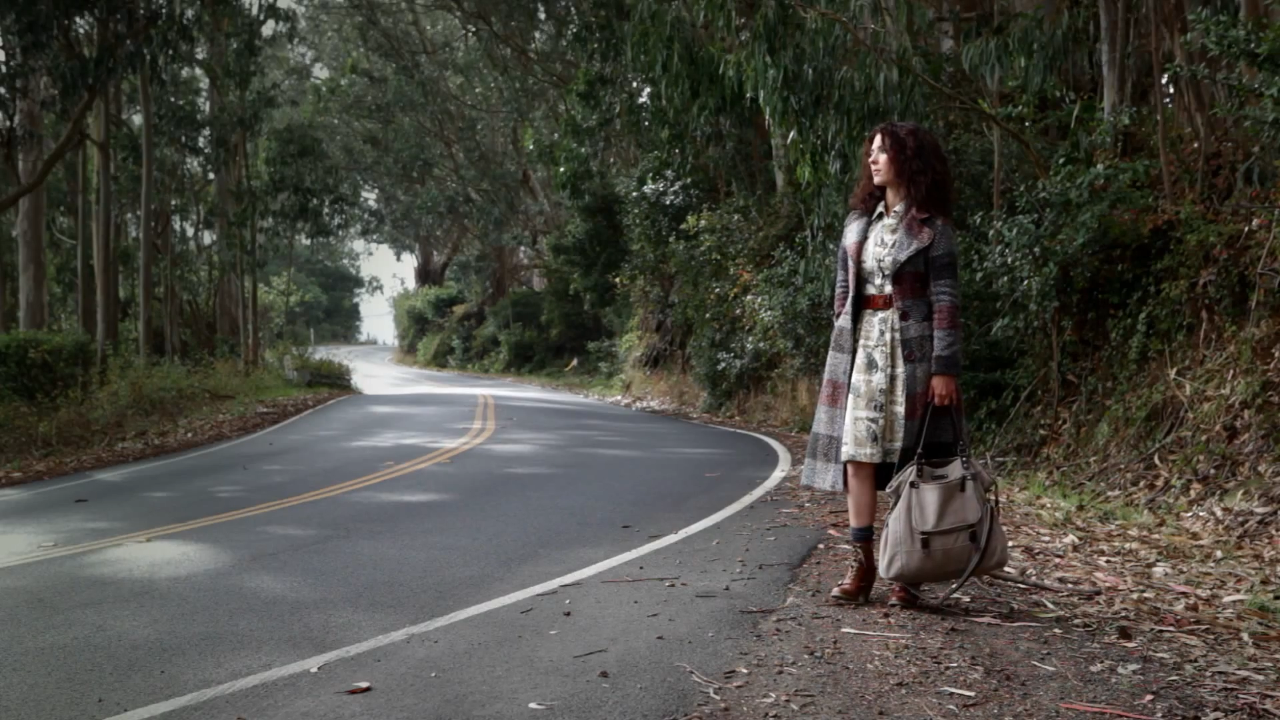 Andain – Much Too Much (Official Music Video) 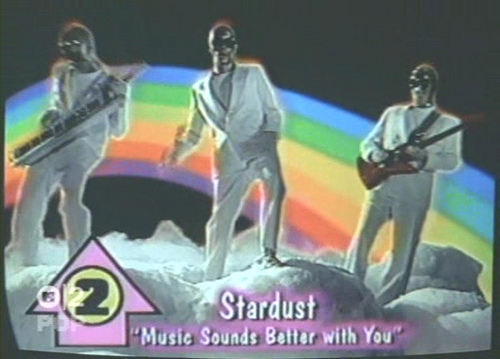 Stardust – Music Sounds Better With Your