While Gabriel & Dresden’s recent vocal trance release “Play it Back” gains momentum on the radio and YouTube, the boys are unleashing the instrumental monster “Shatter” to do the damage until their next vocal song drops in a month.

For this release, Josh & Dave invited fast rising 18 year old Dutch DJ/producer D-wayne to their studio and in just several sessions made this tune that has been a showstopper in their sets since it’s debut play at Escape From Wonderland in LA last October. D-wayne, while still being a teenager, is no stranger to success, with a bevy of releases on labels such as Dim Mak, Wall, Spinnin’ and Protocol. He’s also an accomplished remixer twisting the knobs for artists such as Enrique Iglesias, Jennifer Lopez, R3hab as well as G&D and Secret Panda Society’s “No Reservations”

The result of this collaboration is a fresh, electro-driven track that blurs the l ines between electro house, trance and progressive with the greatest of ease. The riff will stay in your head for days and the buildups are guaranteed to cause mayhem on literally any dancefloor. What more could you ask for?

Out on Beatport: January 28th 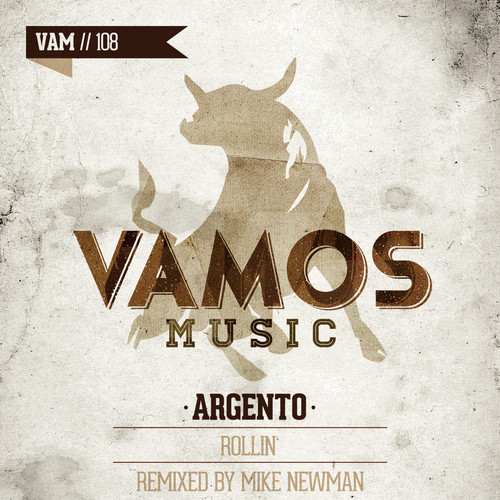 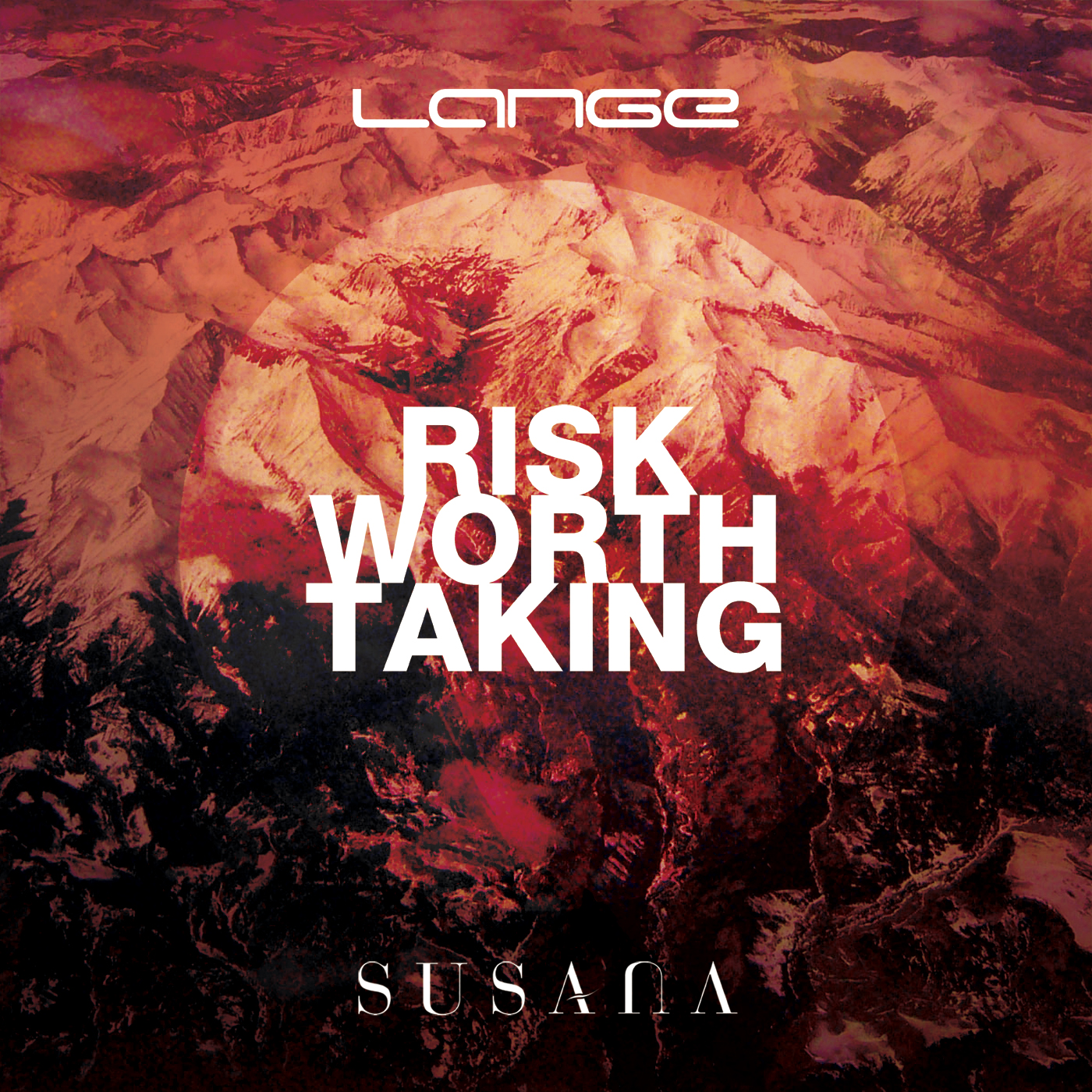