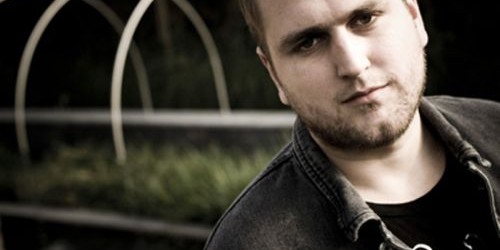 After the tracks Vengeance Vengeance and The Peacemaker, Dutch DJ/Producer Leon Bolier already finished another dancefloor banger named “You“. Some of you will noticed that this track was played in Armin van Buuren’s last episode of A State of Trance. Here is the Exclusive Preview wich was uploaded to Spinnin’ Records Youtube Channel: