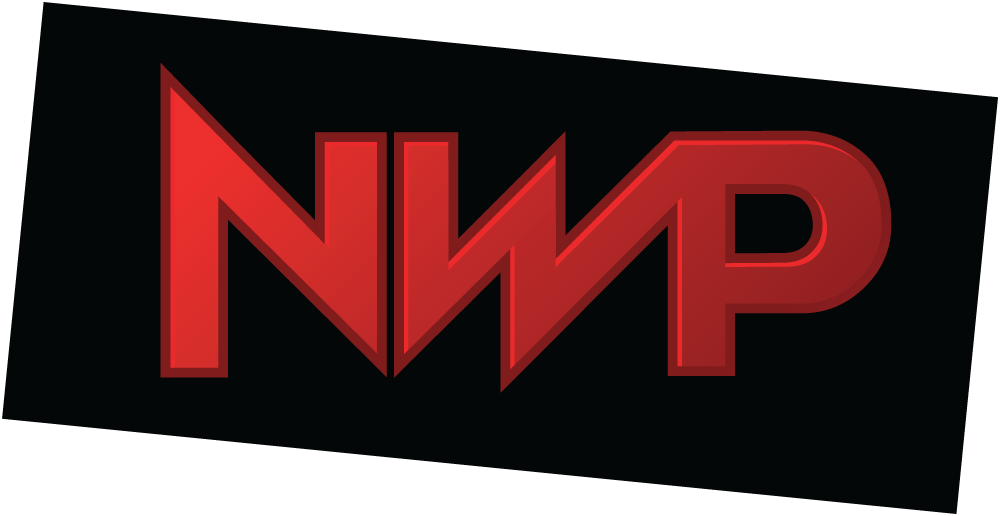 Saturday March 30, 2013…Madison Square Garden…the world’s most famous arena. For a venue used to seeing the best of the best on a nightly basis dance music brought something truly unique to these hallowed grounds for one night only – A State Of Trance. It became obvious early on that if there were a statement to be made about the genre, this was the place to make it. Enter Ferry Corsten and Markus Schulz; both heavyweights on the scene in the own right but uniting here to bring forth a new world trance order as New World Punx.

Entering the stage to a sample of Luther’s “Warriors Come Out To Play” line from the cult classic film The Warriors, New World Punx brought with them an air of mystery as they launched into their punishing first track, “Romper.” It set the tone for the entire night as New World Punx when hard from their bootleg of Binary Finary’s trance classic “1999,” their own individual favorites and special mashups. Now, the track that sets the tone for a new era in trance music and makes the New World Punk agenda clear can be yours. Fans are invited to download romper for free by visiting www.newworldpunx.com/romper/.

Ferry Corsten and Markus Schulz each have successful careers in their own right – so why New World Punx? It’s very simple, both have a mutual love for the classic trance sound from the early to mid-90’s; a period when some of trance music’s finest tracks were conceived. It all started with a conversation the two had about music and quickly turned into something bigger; both realized that they represent the opposite ends of the techno spectrum (Ferry on the melodic side and Markus on the harder side) but somewhere in the middle there’s an overlap that brings their sounds together. Based on this common thread and a desire for nostalgia the two started working together.

Not long after their production relationship began, Ferry and Markus were both booked to play Godskitchen in the UK. Rather than deal with politics and who would get top billing, the two decided to play together; to the tune of an 8 hour B2B set that brought back the old school vibe and jam session feeling. Subsequent B2B shows in Las Vegas and Echostage (now performing under the moniker “Trance Warriors”) caused a stir in the dance community and proved to both artists that they were onto something big.

Committed to taking the act to the next level, both realized they needed a name edgier and more connected to their own legacy than “trance warriors.” It’s a perfect split with New World Punx being created by combining the names of Markus’ own classic “New World” and Ferry’s “Punk.” Name in place, mission clear and “Romper” ready to go.

Together they are tough edged, driving and pure mayhem. They took down Madison Square Garden with 90 minutes of fire. They are New World Punx. 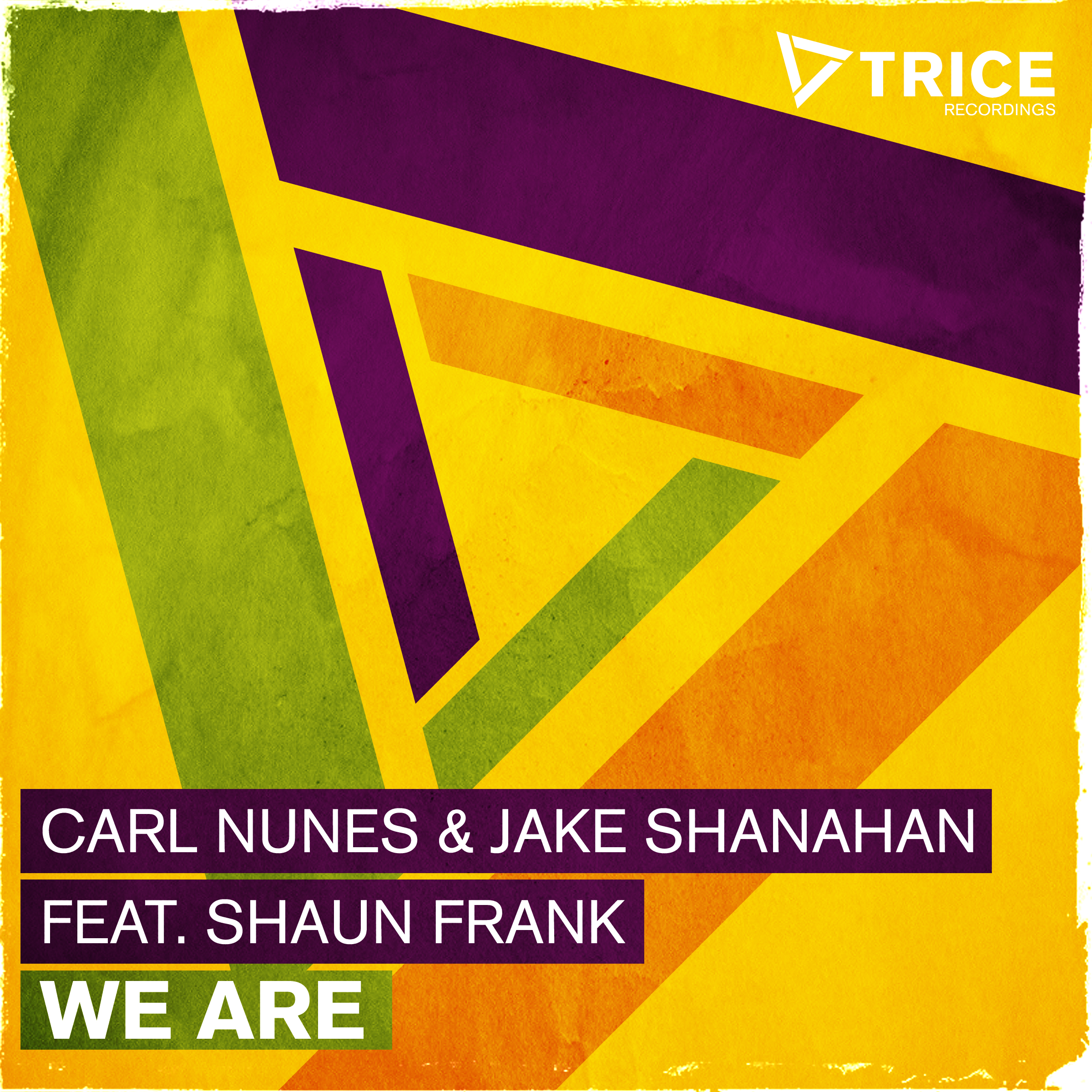 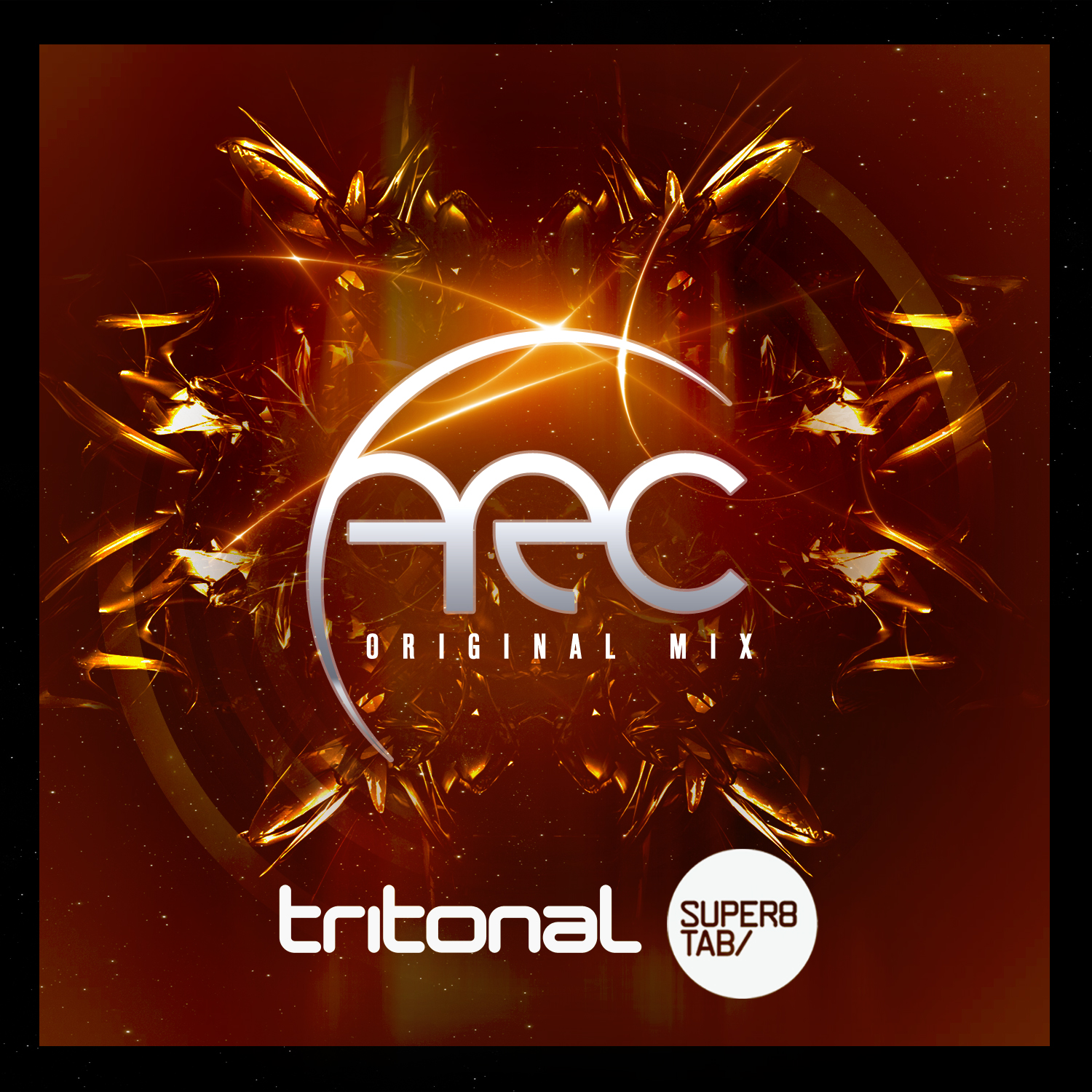 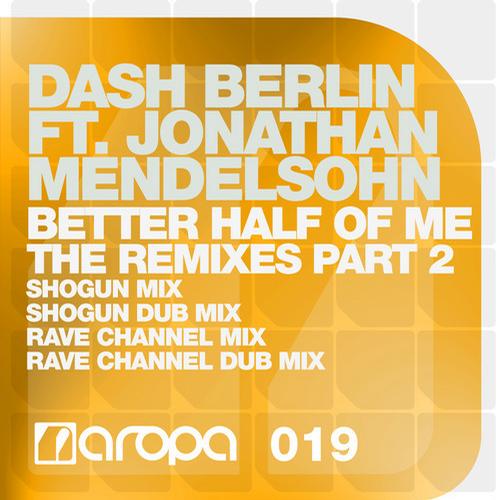 Dash Berlin – Better Half Of Me (The Remixes Part 2)