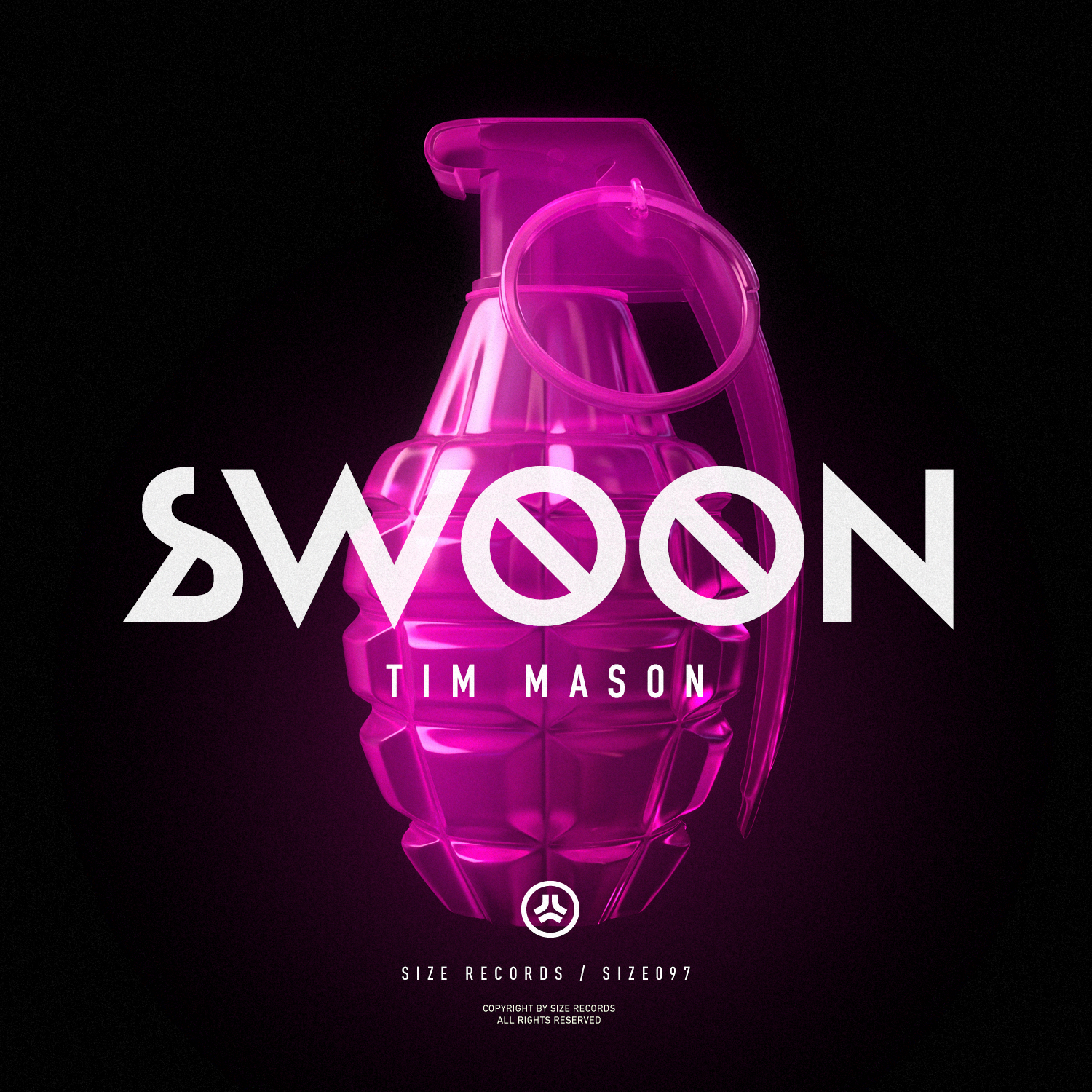 Steve Angello’s Size Records camp is dedicated to finding and nurturing the most exciting new electronic music artists, and one such artist that has risen through their ranks is Brighton, UK based DJ & producer Tim Mason. Having broken through with the huge ‘The Moment’ and its equally impressive follow up ‘Anima’ on Size in 2011, fans have been eagerly waiting for news on his next solo release. Following months of anticipation, Tim Mason is making his return to the label with new single ‘Swoon’.

Having had a busy 2012 touring across the globe including the 74 date ‘Roll Call Tour’, Creamfields and SW4 (in the same day no less) and EDC NY & Vegas, remixing Zedd’s ‘Stars Come Out’ and working on new original productions, Mason is kicking off 2013 with highly sought after new offering ‘Swoon’, a track that exemplifies why he is set to blow this year. Bursting with Mason’s trademark lush uplifting melodies, driving beats and high-energy climaxes, it is undoubtedly set to be a third consecutive success for Mason as his stock continues to rise.

Still a relative newcomer, Tim Mason has quickly proven his ample talents and the attention has naturally followed as a string of solo singles, OMG edits and remixes for the likes of Moby, David Guetta, Lucid, Red Hot Chilli Peppers and Timbaland have shown. What is to come this year is anyone’s guess, but ‘Swoon’ is an exciting start. 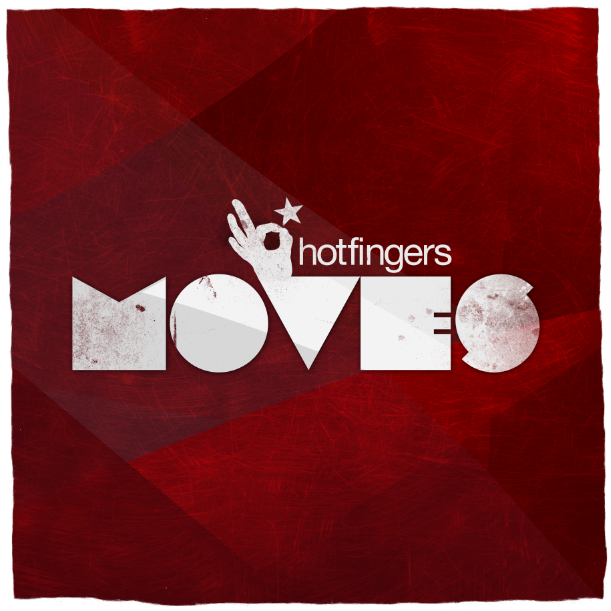 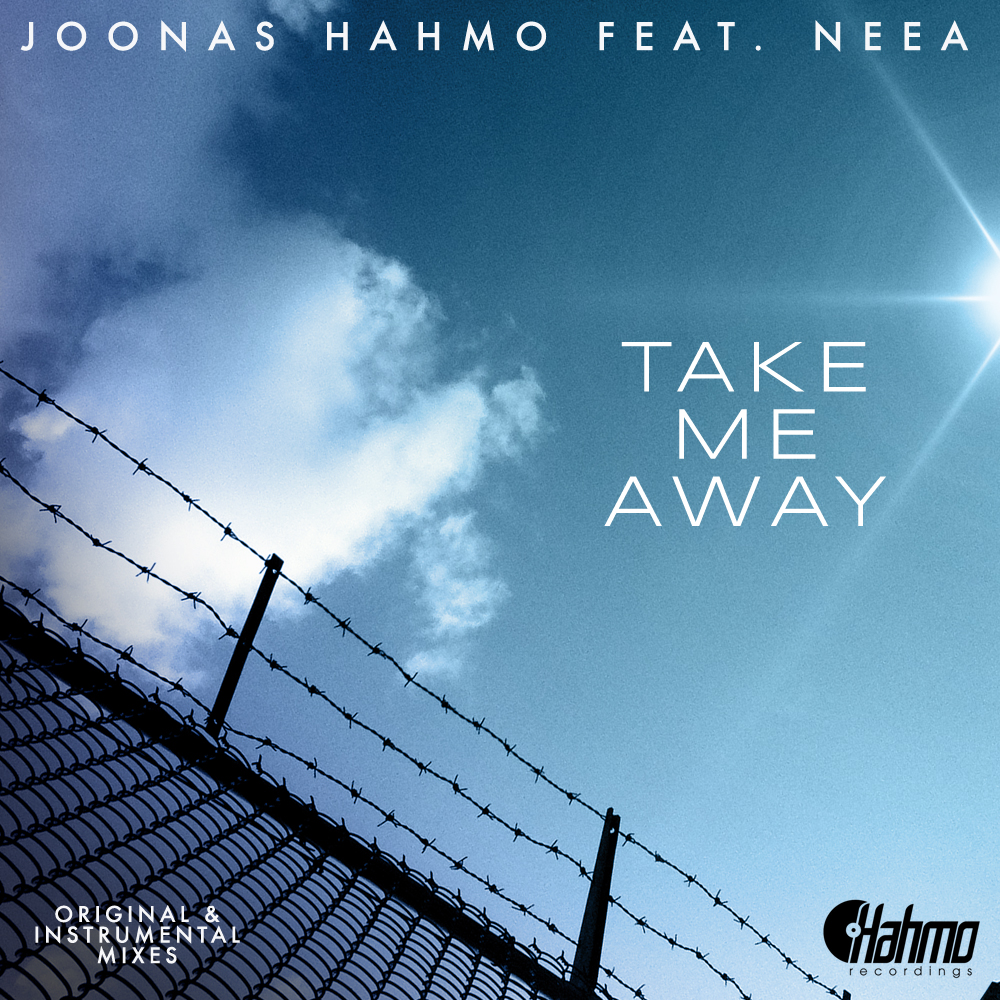 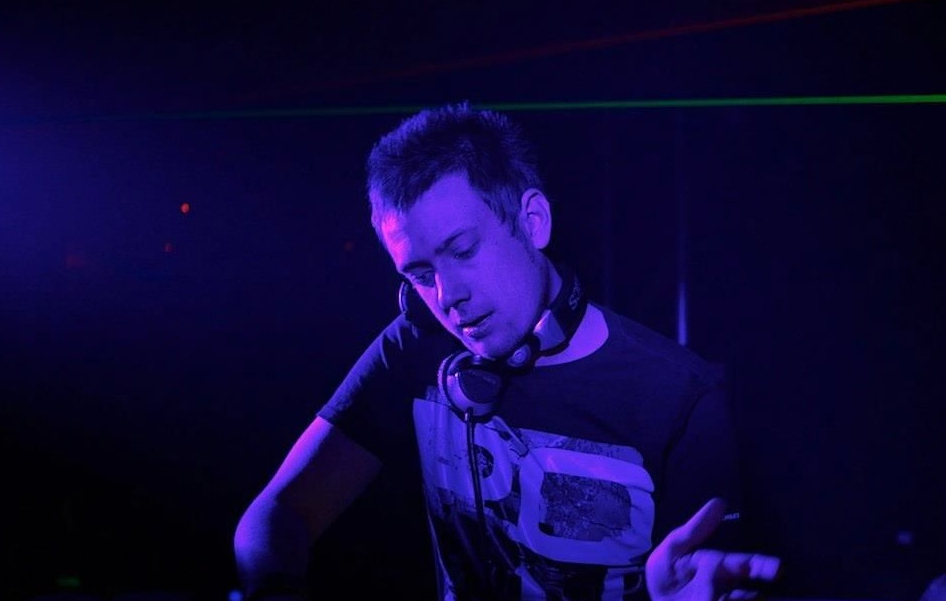