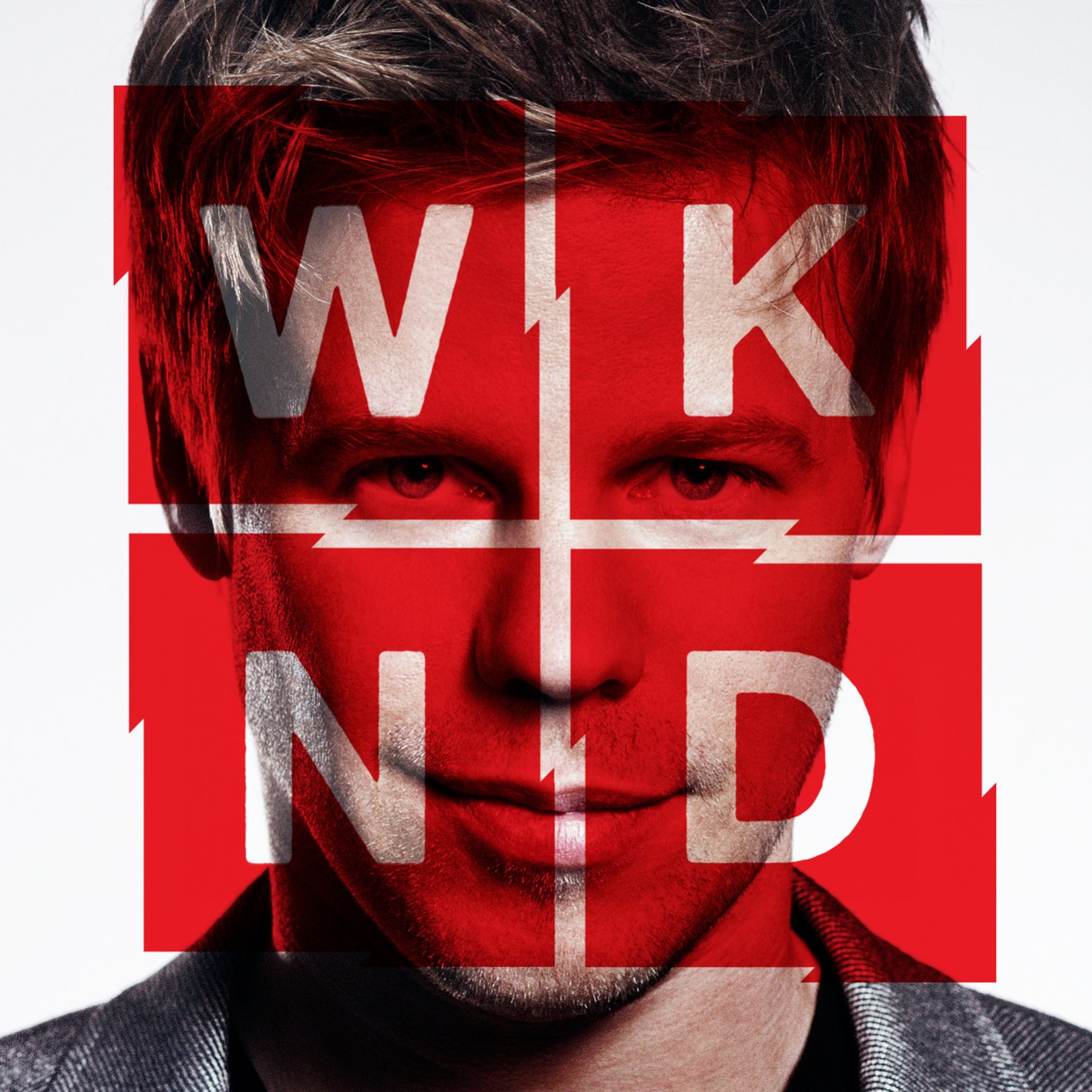 The 4th album by Ferry Corsten is out and we have the Review!

The previous artist ablum ‘L.E.F.’ was very much a smashing album with house-based electro, and ‘Twice In A Blue Moon’ a more powerful and gentle side of trance, now Ferry Corsten come’s with ‘WKND’ a kick from a diva in a red dress in the muck of the commercial trance genre.
It is not the beats or the kick really express, or any other element that the 14 component album of songs provides. A synth that has not been carefully mounted, a melody that is not specifically designed for maximum impact. Even Corsten’s instrumentals, about half in comparison with hand-picked vocalists, playing as if they are aware of how banal instrumentals can be, strive not to be overlooked.

The range on the album is as wide as a CD rack at the Free Record Shop, while still comfortably within the trance limits. The album reaches out to house, electro but also has elements of R&B music. Where you at a typical trance mix album lose your attention after a song or 3 due to the same numbers and zero variation, you stay here be sure to hang a song or 6 before the attention is just enough and do anything else. With the opening of ‘WKND’ is unfortunately chosen an ill-fitting song, cooperation with Ellie Lawson’s “A Day Without Rain’. With the sultry melody, and kitschy vocals, this song is the example for the original trance genre. I’m not saying it’s not a pretty song, on the contrary it is a good song to play on a rainy Sunday afternoon. But to return to the ‘unfortunate’ argument, in combination with the other 13 songs this is the outsider. It’s a great song but it gives you a first impression that does not suit with the rest of the album.

The instrumental presentation of Corsten on ‘WKND’ is again finger-licking good and in doing so bring your nails, do not forget the scraps under your nails.
WKND he album has a different beast loose lines, influences and concepts at a club sandwich and smashed together on a small disk.
Instrumental tracks like “Feel It”, “WKND”, “Sunday” (an iTunes bonus track), “Take Me” and “Check It Out” all bring a lot to the table. But the sample is very good to feel during the collaboration with Armin van Buuren, the beast shows itself with aggressive beats and delayed an interesting rhythm. When ‘Brute’ then release bursts feel the power of the album, it is not often more than one instrumental song the feeling of an all-time classic. 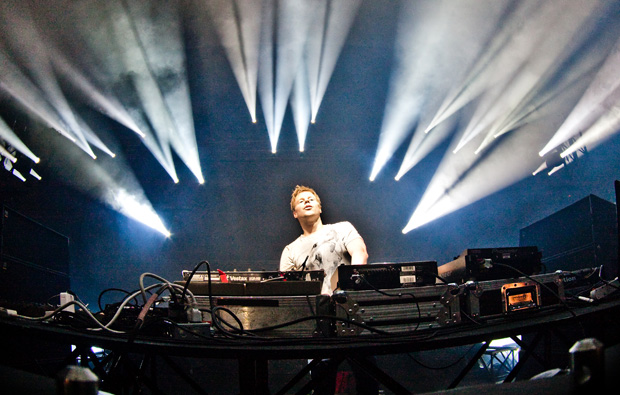 Collaborations have alway been a must for the modern commercial albums, “WKND” brings us the wonderful voice of Ellie Lawson, but also the voices of the not so famous, which certainly “with that guy” response will follow. Certainly the most aggressive vocal track with the most ironic name of the album is “Ain’t No Stoppin’ with the voice of Ben Hague. In the 3:21 long track we get a small aftershock of “Brute” heard through the growling bassline, but the irritating and high distorted shit brings this song to a commercial level and that is a shame. On the other vocal tracks is not much to complain but not much to speak to, they are the typical vocal trance songs that are not bringing much new.

In “WKND” leis a true hidden instrumental beast, but by the amount and level of vocal tracks changes the total picture into a very commercial album.
For the true fan, EDM lover or someone who has a broad taste for music. this is a great album and the 14 songs (with the outside included) are great to hear. But the instrumental trance fans will be disappointed and will pleased with the low amount of true electronic tracks. 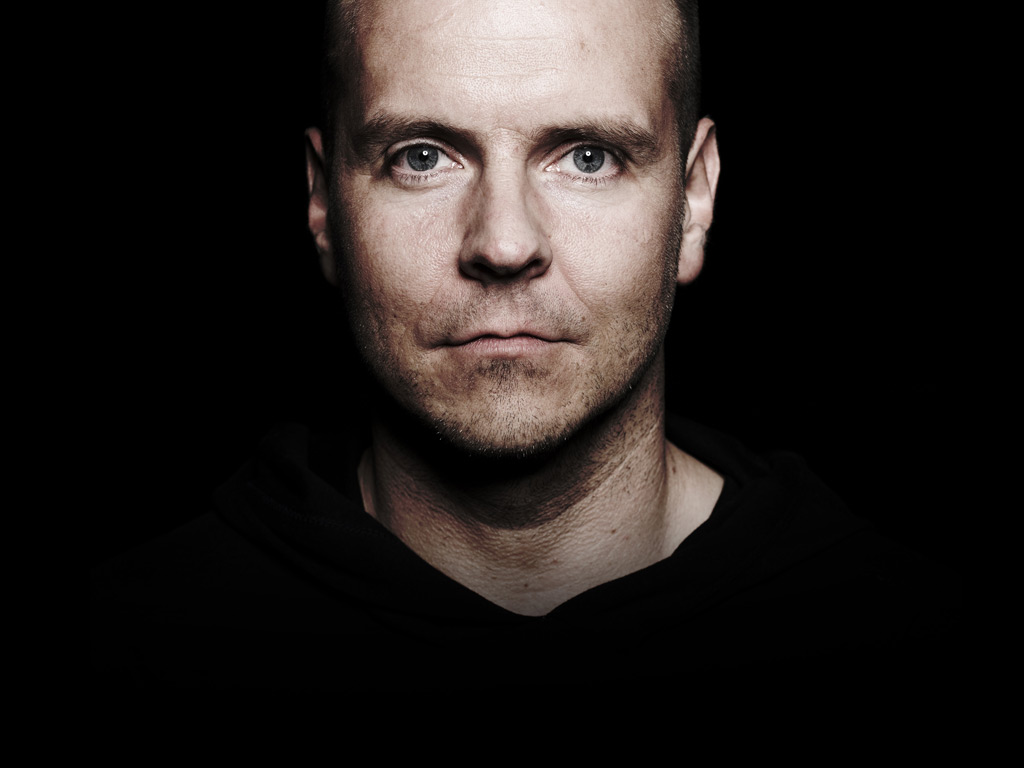 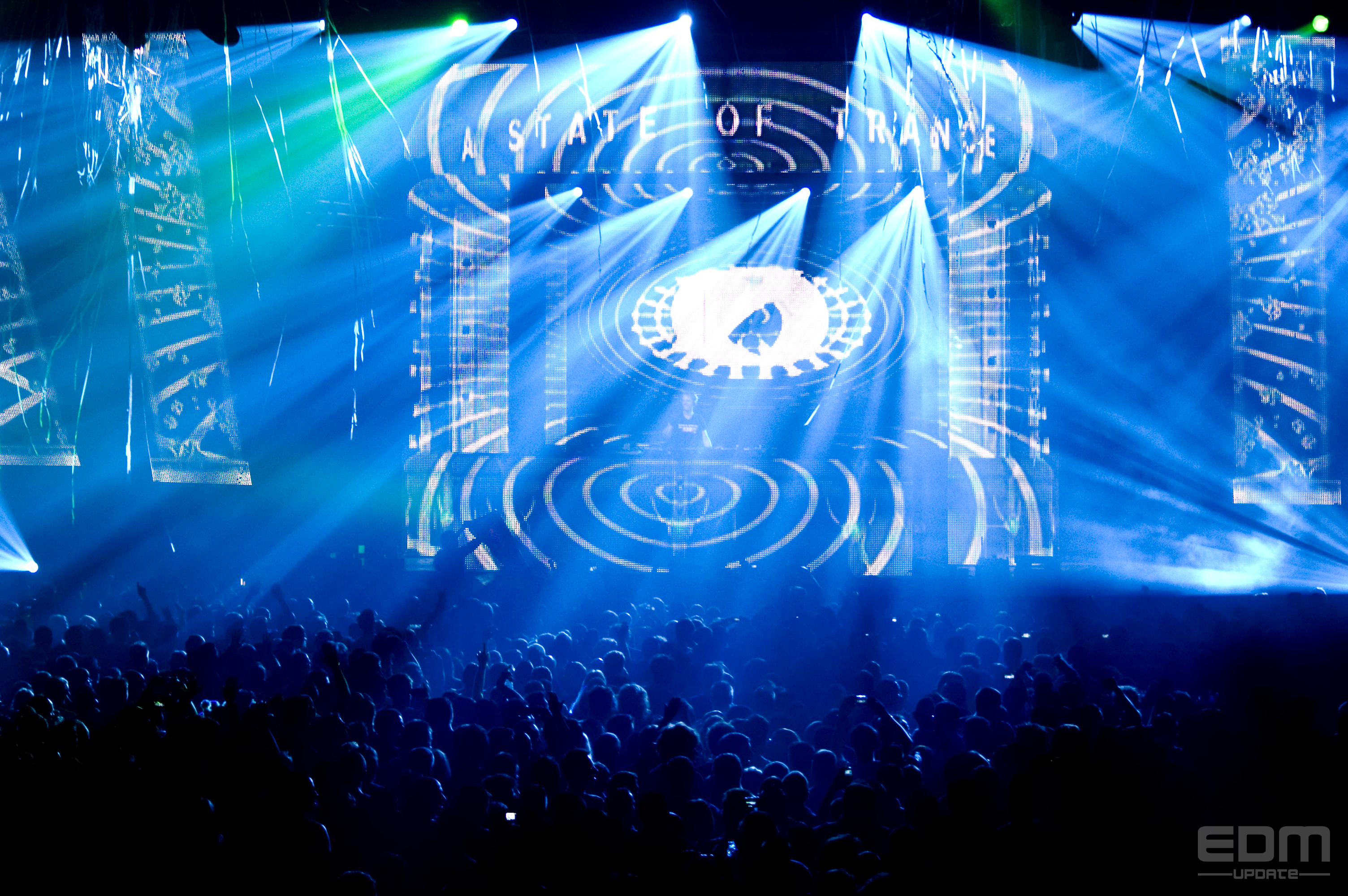 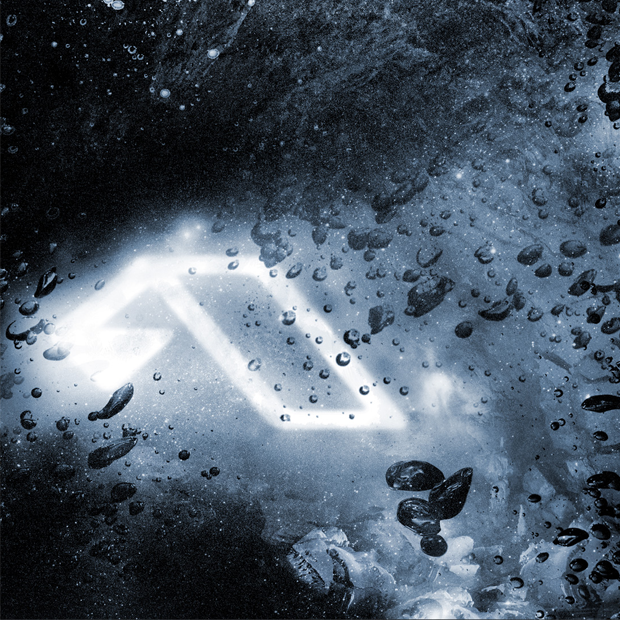