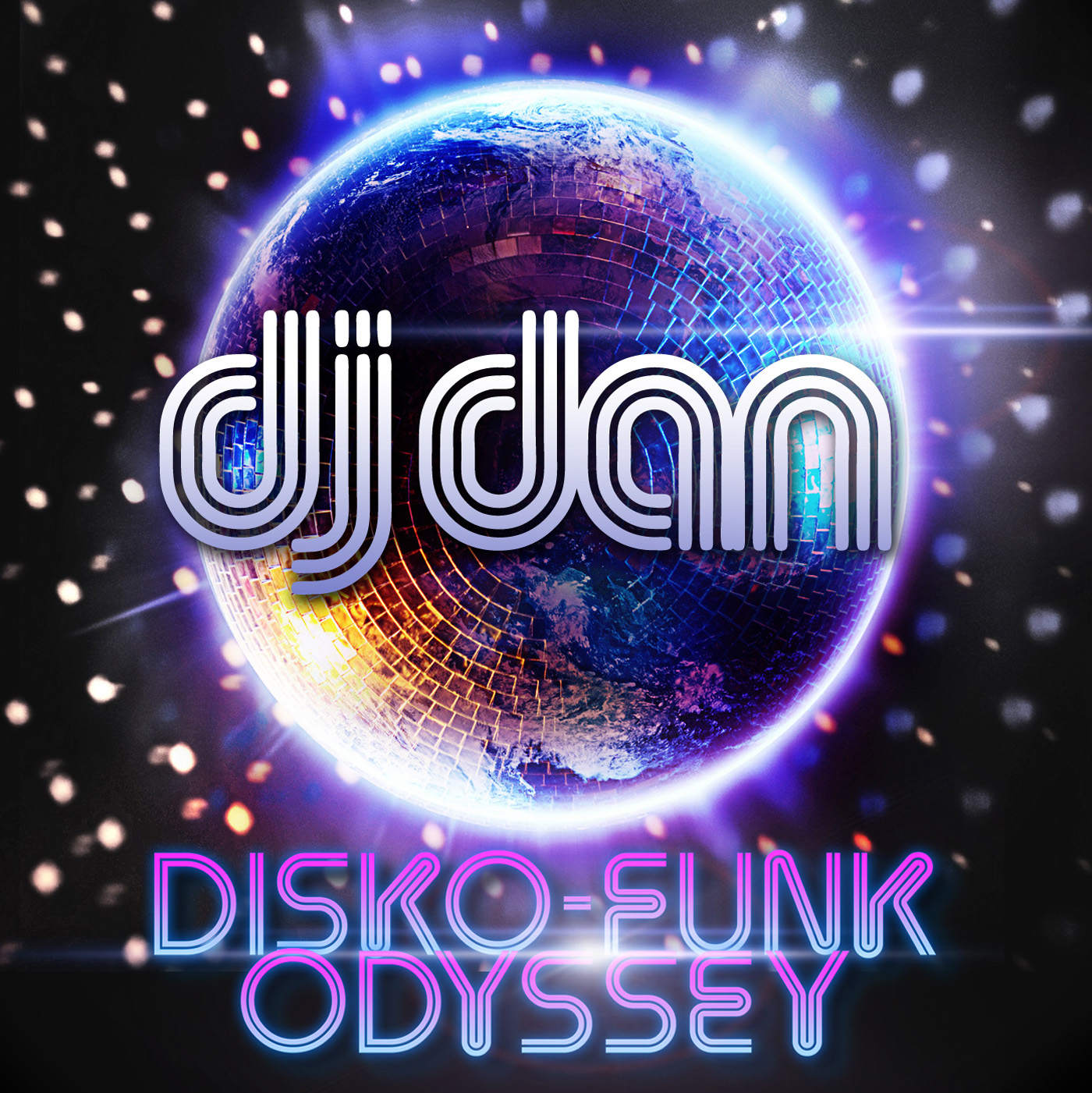 We’re taking things back in time…to a place when the DJ played a set of tracks that nobody had heard of before and the fans absolutely loved it. Before there were DJ sets filled with the sing-a-long tracks that you already heard a hundred times before, DJs took their fans on a journey. A master of ceremonies playing the sickest mix that got the party moving…a proper education. Well, we have a treat for you…American dance music legend DJ Dan is such a DJ and he’s back to unleash his bag of disco, house and techno tricks on a whole new generation of dance music fans. Get ready for the October 22 release of DJ Dan’s brand new artist album, Disko-Funk Odyssey. With skills this sick you’ll only want more and never turn back.

Disko-Funk Odyssey is FUN. It’s about huge throbbing basslines, vocal samples and good lord, lot’s of heart and soul. This is music for clubs where attitude is checked with a coat…for the party people that love to get down. One of DJ Dan’s trademarks is his ability to blend disco, house and techno into a mix where he creates his own genre of music. The mix floats in and out between genres but never stays too long in one direction. Highlights include the filtered rapid-fire disco house of “House All Night (Dub Mix);” “American Girls,” a fun spirited disco anthem with vocals that say, “We love American Girls” (this song is dedicated to all American Girls that think this song is about them!;) and the bouncing funkytechnohouse (yes, that’s a word) of “Ghost.” It’s banging track with a dark edge…It’s just wicked funky sh!t. “The Edge” is funk meets house with the peak hour in mind and “The Real Deal” takes a classic strummy disco sample and just drives out into straight dancefloor business…a great party tune. It’s pretty “epic,” too. “Love Is Stronger” is a funky track that’s an ode to proper disco (we see polyester, afro’s, bellbottoms and funky dance moves), while “Fist Pump Broken” was named solely because the sample DJ Dan used sounds like it’s saying “Fist Pump Broken” (If you didn’t already know, Dan’s not a fan of fist pumpers so this name is appropriate). Next, “Disco Dancin’” is the track that inspired the name of the album. If Michael Jackson were flying through space, this is the disco-funk jam he would have written. While the previous 10 tracks are all unreleased, the remainder of the album reflects DJ Dan’s output over the past year.

As someone who grew up with and was a part of the newly labeled Electronic Dance Music movement (EDM), I feel privileged to be able to give you a real insight and in fact tell a story of how it all began through my new album Disko-Funk Odyssey. It transcends the many genres that collectively act as ingredients to the electronic music of today, – DJ Dan

DJ Dan has been synonymous with the American dance music industry for over two decades as a record collector, house innovator and true legend of the scene. However, his music bandwidth stretches much further; representing the spirit of 70’s disco and 80’s/90’s house with contemporary flair that makes him like no other artist on the scene. Dan’s achievements are extensive. In 1993, while living in San Francisco, Dan instigated the formation of the legendary group Funky Tekno Tribe that pushed the boundaries of house music. This period also marked the beginning of the burgeoning breakbeat genre that encapsulated house, dubs and techno. At the heart, DJ Dan, who generated the fused rhythms that were dubbed the ‘West Coast House Sound. Dan’s innovative eye for promotion saw him implement the recordings and distribution of ‘mixtapes’, a simple yet revolutionary method that soon developed into a frenzied culture that remains an electronic music mainstay, in various forms, until today. With an ear for good music and eye for new talent, it was at this time that the Funky Tekno Tribe brought an unknown French duo to tear up one of their parties…Daft Punk never looked back.

Many visionary artists have queued up to bottle Dan’s unique sound; with a remix discography that reads like a music industry hall of fame; Depeche Mode, New Order and a Tribe Called Quest have all enlisted the boss of breakbeat to tap into his hailed production abilities. Earning his first Platinum record in 1999, Dan’s remix of the Orgy cover ‘Blue Monday’ was revered around the world and reaffirmed his reputation on a global scale; re-working seemingly untouchable records with expert precision. The late-2000’s was another period of huge remixes for Dan; most notably, his timeless remixes of ‘Paparazzi’ and ‘Bad Romance’ by Lady Gaga. While dance producers working with pop stars is the thing to do in 2012, Dan preceded the trend by adding his electronic music clout to Janet Jackson’s 2010 hit ‘Make Me.’ In September of 2010, Dan went on to release one of his finest achievements, his debut artist album, ‘Future Retro” – titled after and the embodiment of Dan’s 20+ years in the industry.

With the hits coming at a feverish pace, DJ Dan set up his own label InStereo Recordings in 2001. Since its inception InStereo has released music representing the finest in house and techno; many of which charting high in the global dance charts. In fact, at one point in February 2012, four DJ Dan productions hit the Beatport top 100 in the same week: J Dan – “Stereo Damage (DJ Dan & Brian Matrix Remix);” DJ Dan – “Chunka Funk;” DJ Dan – “Nasty Night Out;” and Bryan Jones – “Part of the Game (DJ Dan Remix).” When not in the studio, Dan’s playing out all over the world to audiences looking for a proper dance floor education and a great time. Dan’s also emerged as one of the most popular DJ’s at Burning Man, taking the party outside of the club and into the California desert – where much of the American dance scene started. 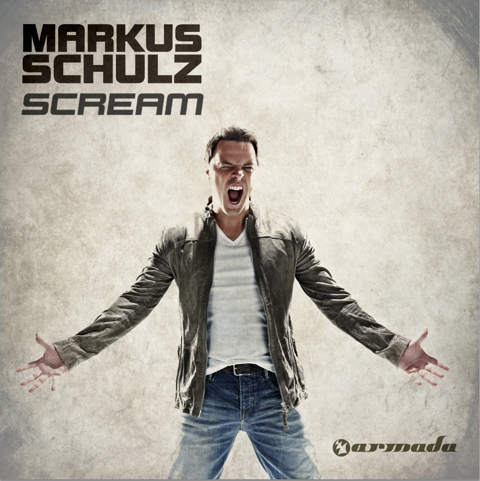 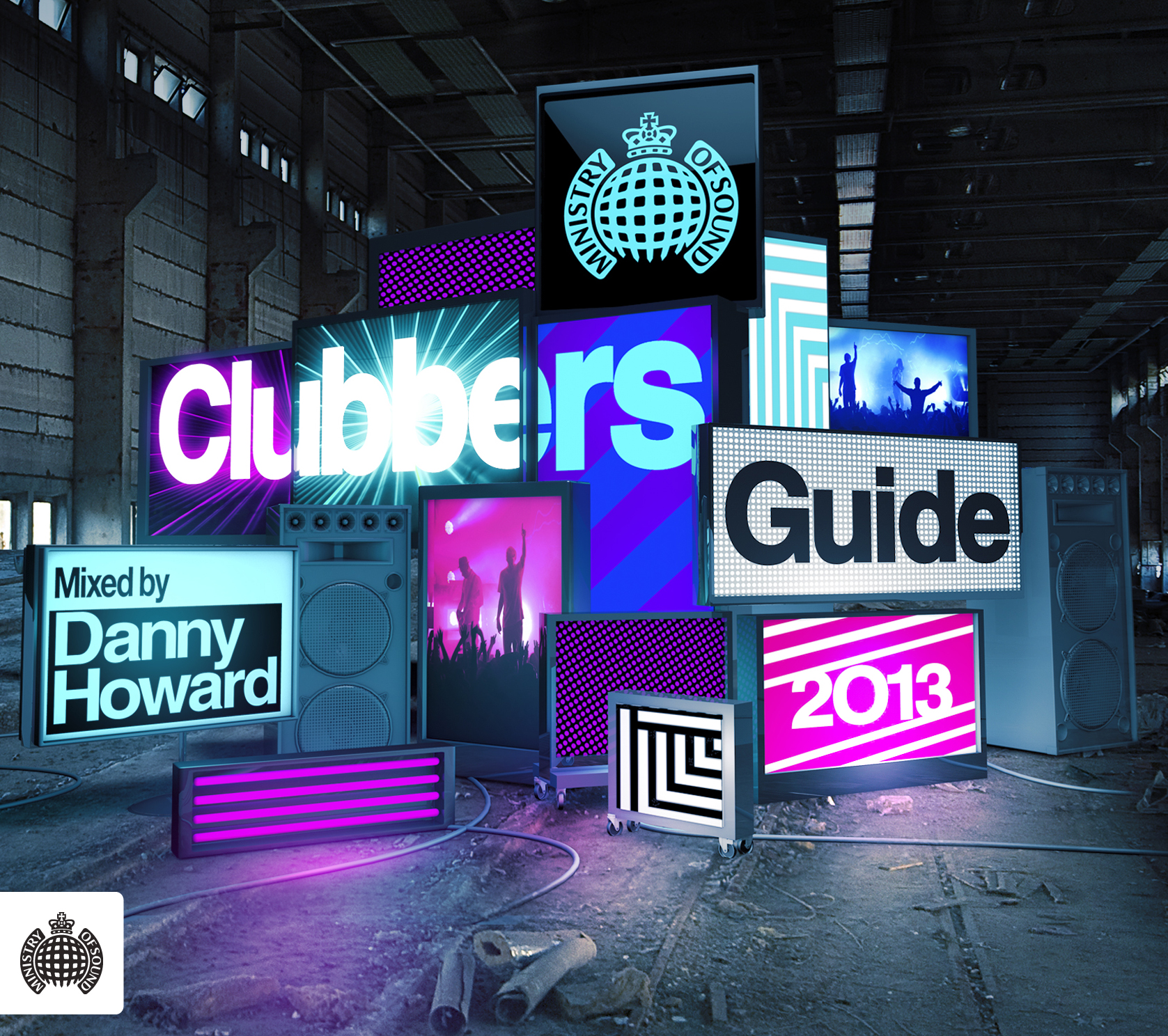