This February sees Danny Howard, BBC Radio 1’s ‘Dance Anthems’ host, release his very first album, an album that will join the ranks of platinum selling triumphs before him. Danny has mixed the latest in the series of the legendary Clubbers Guide Annual from the music heavyweight label Ministry of Sound. Hitting the shelves on 18th February 2013 it includes some exclusive mixes, upfront releases and chart topping hits making it a sure fire winner.

On Friday 8th February Danny will celebrate this outstanding achievement by joining Nicky Romero under MoS’s roof at The Gallery to launch ‘Clubbers Guide 2013’. Can’t make it down to London in time? Fear not! You’ll be able to attend this launch party from your very own home, by tuning in B@TV! Turn the speakers up to +11 as Danny Howard, Nicky Romero and more hit the decks to deliver what promises to be an unforgettable night!

As Danny introduces his debut album to the masses expect to hear sneak previews of upfront cuts before anyone else, including his exclusive edit of the #1 single by the Bingo Players and Danny’s Top 10 track ‘Apex’. You need to be on that dance floor or streaming, trust us!

Appearing on a B@TV broadcast firmly plants Danny Howard amongst the legends. With names like Carl Cox, Sander Van Doorn, fellow Radio 1 DJ Pete Tong and Paul Van Dyk all having starred on this revolutionary channel, PVD also launched an album on B@TV, makes this good company to keep!  By broadcasting his album launch live Danny, The Gallery and Ministry of Sound are offering a one-night chance for the world to join them and party!

Don’t be left wondering what happened, grab yourself a ticket or tune in, 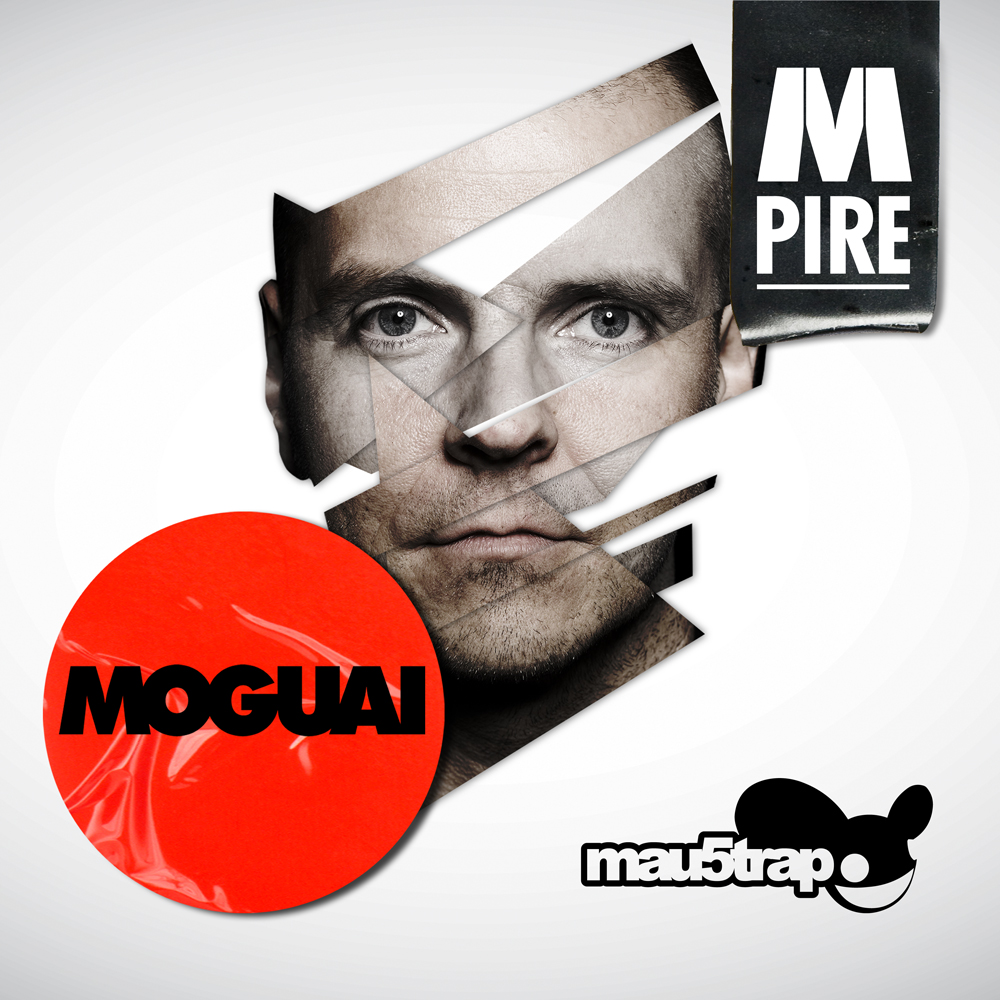 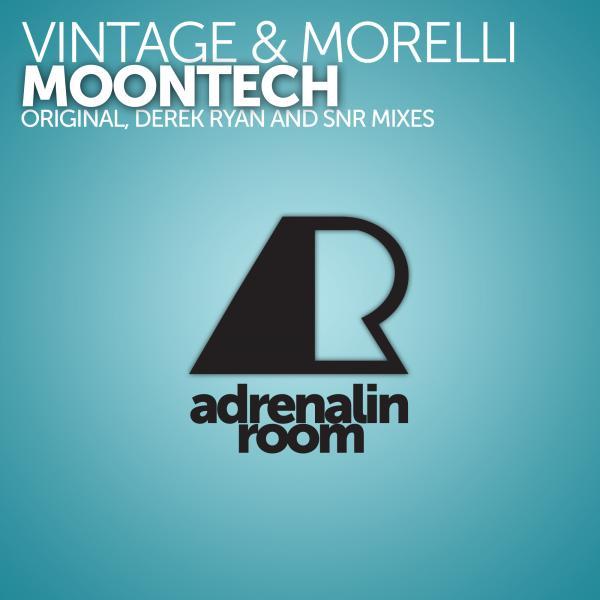 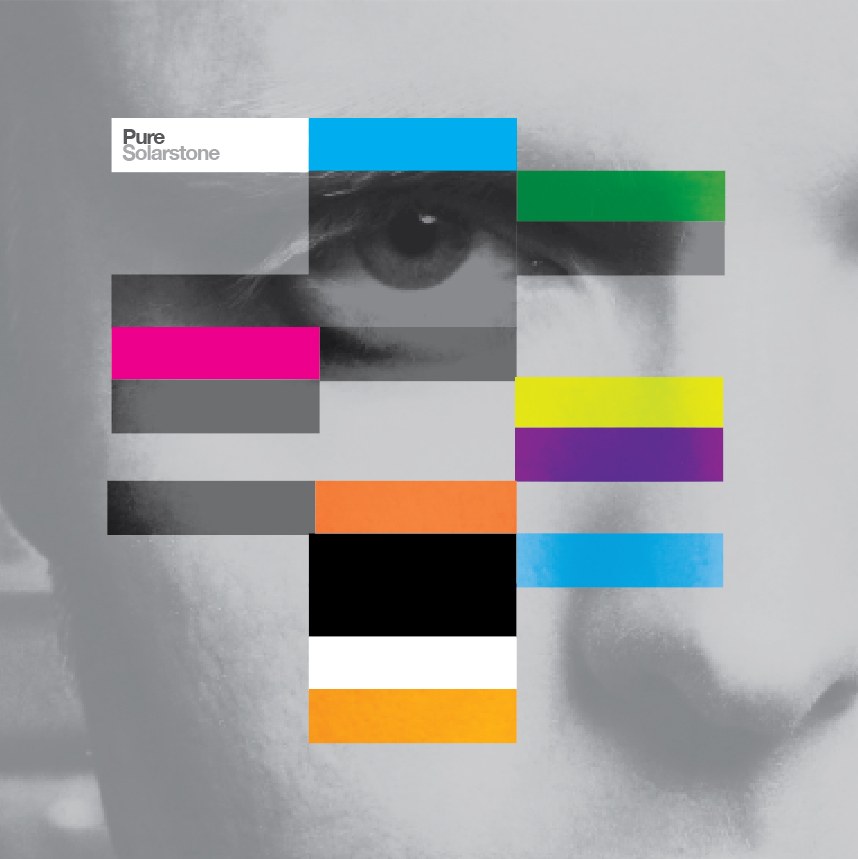