Get ready to add a new banger to your arsenol of firestarting dance tracks. Craig Connelly’s newest production ‘Like Whatever’ is a mixture of electro-infused, floor-filling trance with an irregular triplet rhythm mid-song that adds an element of suprise. Debuted on The Gareth Emery Podcast at the end of October and on Armin van Buuren’s A State of Trance 585, ‘Like Whatever’ will be released on Garuda on November 26.

“This track is all about relentless dance floor energy,” says Craig. “I named it ‘Like Whatever’ so people don’t take it too seriously and listen without prejudice. Sometimes Trance can be a little too serious and I hope this track breaks that mold.”

‘Like Whatever’ joins Craig’s growing discography of original tracks, including ‘Absolute Electric,’ ‘Robot Wars,’ and ‘Manchester AM.’ Recently signed to Promoter Friendly Agency, Craig’s production and touring schedule is set to take off in 2013. For the remainder of this year, he has gigs scheduled at Ministry of Sound and The Warehouse Project and will be releasing a remix of John B & Kirsty Hawkshaw’s ‘Connected.’ His ‘Concrete Angel’ remix recently landed in the Beatport Trance Top 10 and ‘Like Whatever’ is also destined to find a place in the sets of top DJs worldwide.

“I want people to go nuts to my music without any inhibitions–to jump about and have fun,” Craig says. “For me, that’s what dance music and clubbing is all about…fun.” 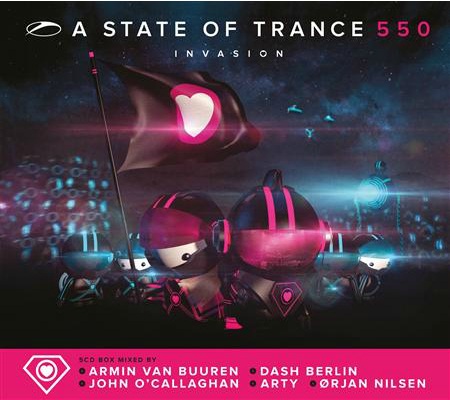 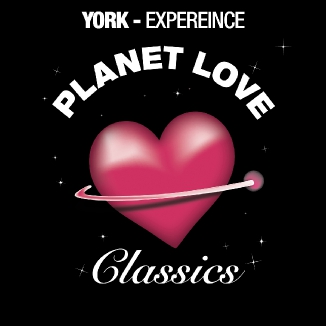 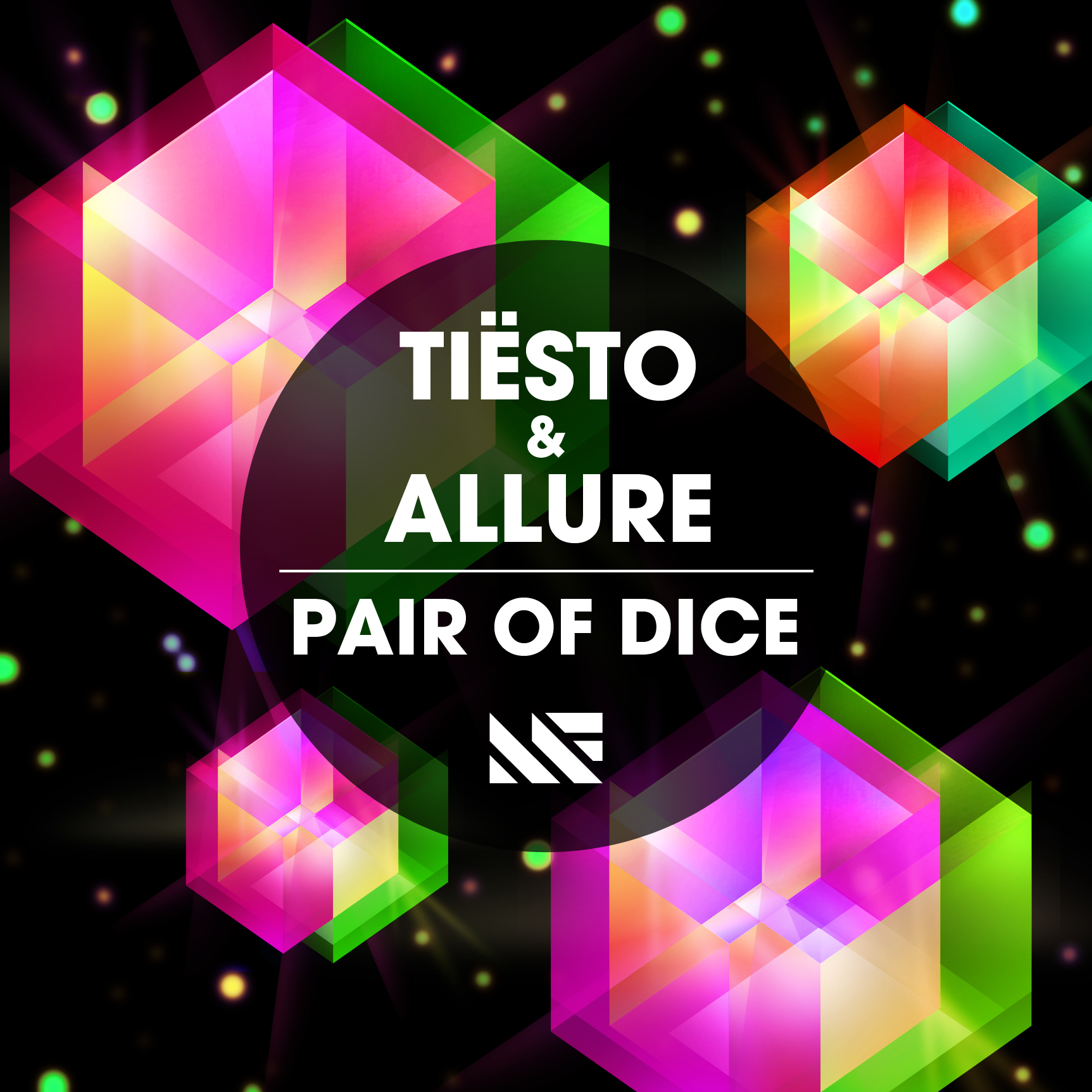