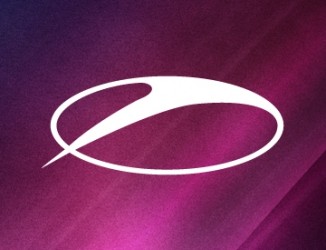 In 4 weeks, Armin will travel to the cities of London, Belgrade, Moscow, Kiev, Los Angeles, Miami and Den Bosch to celebrate the 11th birthday of his radio show. There’s only 1500 tickets available for the exclusive pre-party of the world tour. On March 1st, from 19.00-21.00 (GMT), the pre-party and official 550th ASOT show will air live from the Ministry of Sound, London. The line-up of the event will be announced soon.

For more information regarding all A State of Trance 550 events, check www.astateoftrance.com/550.