CLMD (aka Carl Louis and Martin Danielle) are masters of the Nor York Sound a form of house music that sits somewhere between the hustle and sophistication of NYC and the tranquil beauty of Norway. Realizing the limitations that working out of their native Oslo presented them, Carl and Martin packed up and moved to NYC in the summer of 2012. While so many dance artists these days are moving to Los Angeles, Carl and Martin opted to take in NYC and it’s rich dance music history. Armed with a strong team behind them, there are some serious expectations for CLMD this year.

Just in time for Miami Music Week, CLMD offer their remix of Arty’s current Beatport smash “Together We Are.” Released March 18 on Big Beat, CLMD work their progressive magic lifting up the track with gorgeous synths and flowing melodies. CLMD continue to prove themselves as one of the best emergent acts and artists beyond their years. They take something pure and beautiful, but leave the integrity and soul intact. Listen to the entire track on CLMD’s Soundcloud in advance of the March 18 release 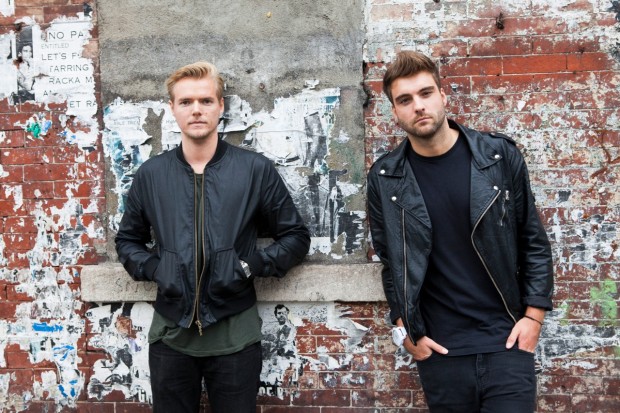 CLMD can be found online at: 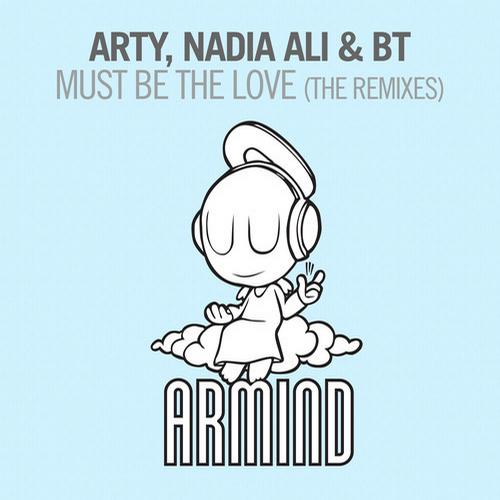 Shogun Remixes BT, Arty & Nadia Ali’s ‘Must Be The Love’ 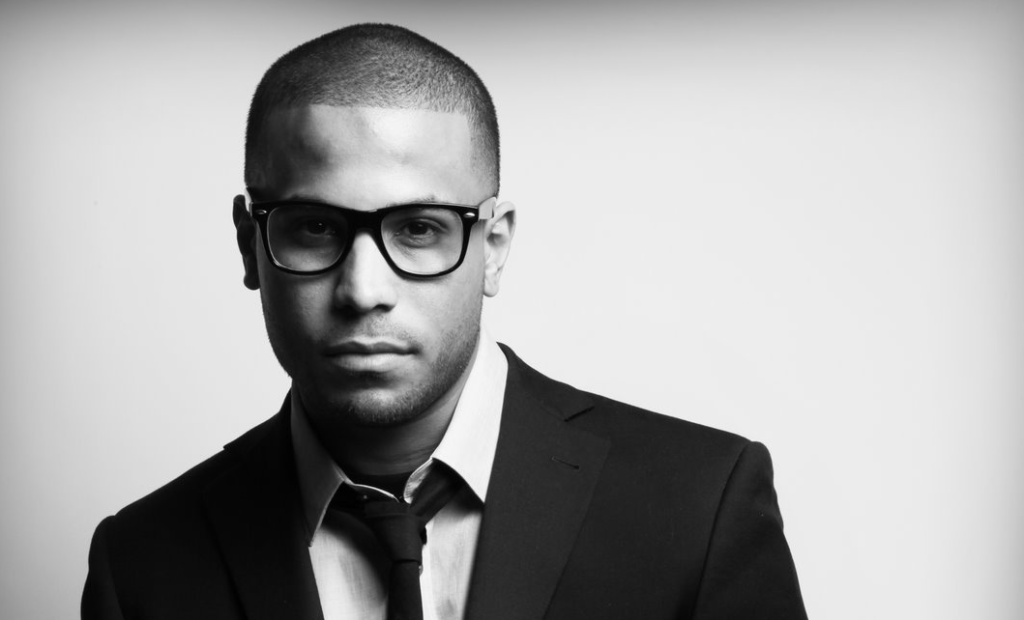 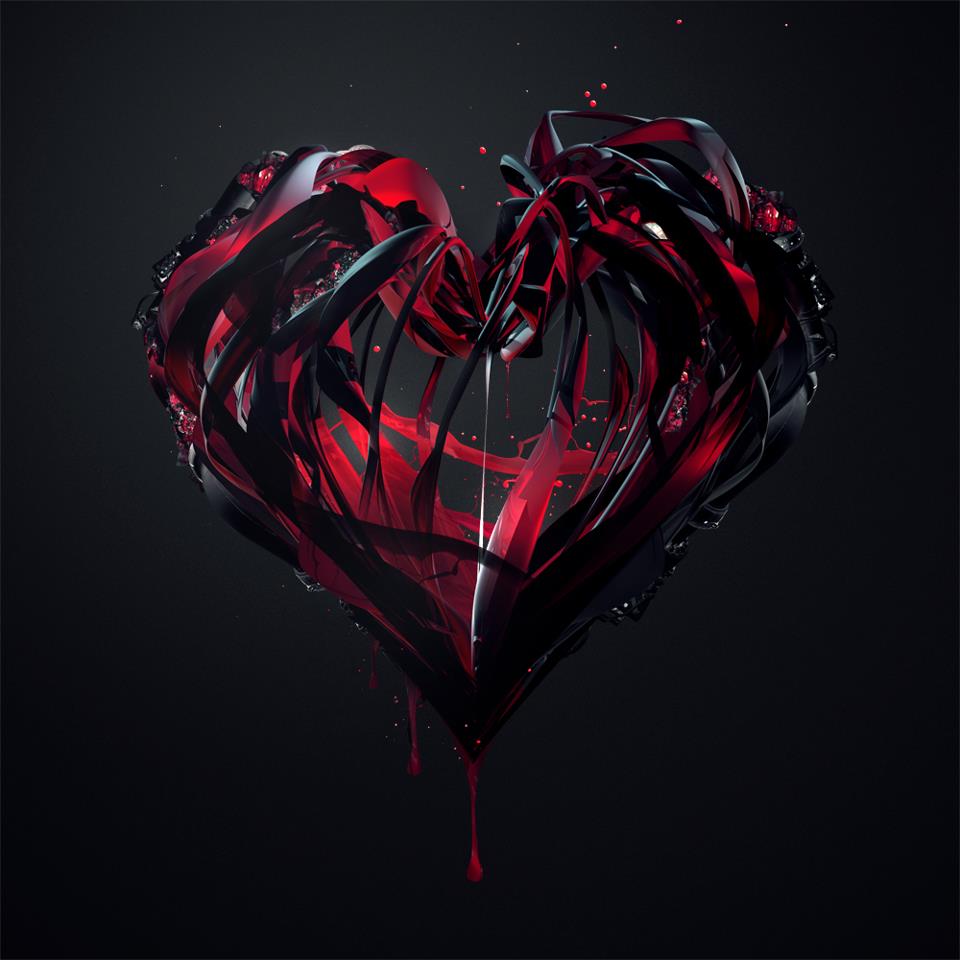