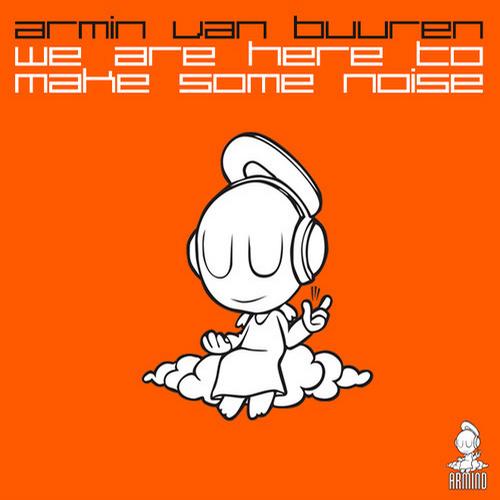 The new track of Armin van Buuren, ‘We Are Here To Make Some Noise’, is the official theme in the European Championship campaign of Dutch radio station Radio 538. The single was released on record label Armada Music today and will be featured in commercials of Radio 538.

It’s not the First time that the Dutch DJ/producer made a football anthem. In 2007, his track ‘Rush Hour’ was the official theme song for the UEFA European Youth Championship. In 2010, Armin played at the Museumplein in Amsterdam in July, during the honoring of the Dutch football team. Even though the national team became second in the FIFA Worldcup, they partied like they were the absolute winners, and so did the 200.000 strong crowd.

Armin van Buuren:”It is and will always be special to see how Music affects people. One of the players of the Dutch football team once told me he focuses on the game by listening to Music. ‘We Are Here To Make Some Noise’ might not be as trancy as people would expect from me, but this is also a musical side that I own. I’m hoping that the energy of the track will catch on, for both the players and the crowd.

‘We Are Here To Make Some Noise’ is a track with an energetic and playful charakter, and will surely give a positive spin to the European Championship. 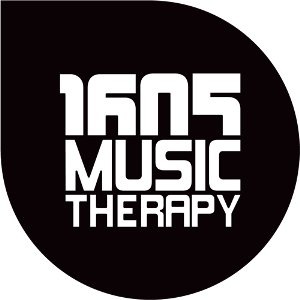 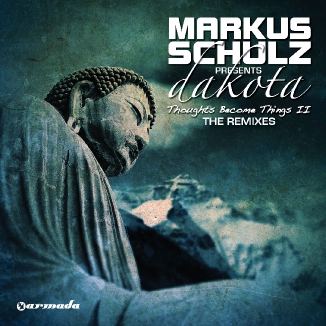