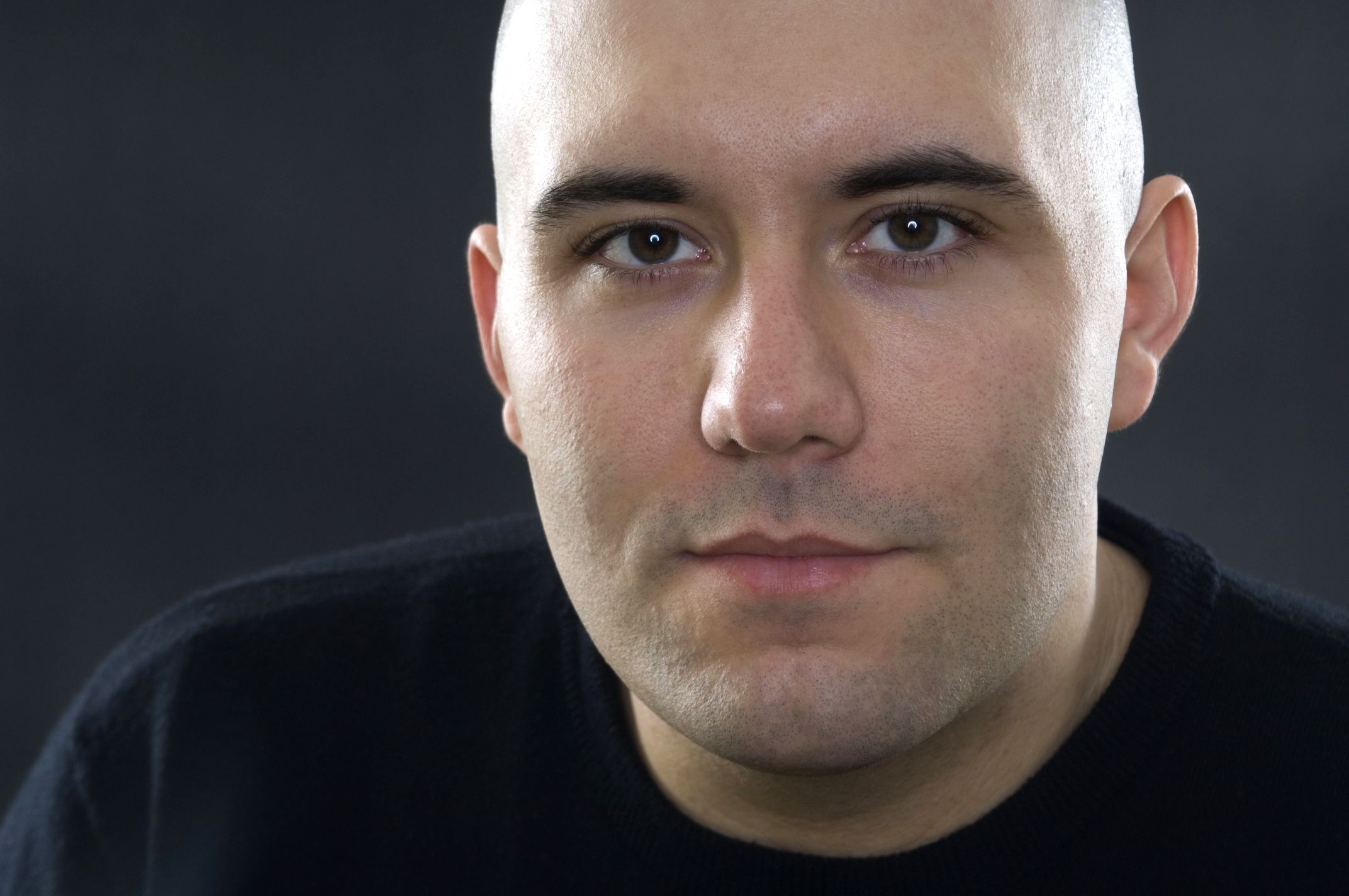 Ever felt the need to go out on a random day and explore new areas you haven’t been before? ANDREW BENNET’S ‘ROADTRIP’ gives you that positive spark you need at times. Leave the daily struggle for what it is and see the world in a new perspective. Roadtrip’s huge uplifting riff guarantees to drive any EDM crowd bonkers before dropping into some seriously hard hitting bass and drums. Roadtrip received heavy plays from Diffused Music head honcho Michael Woods who featured the track in all of his sets in the past few months.

If his studio output over the past few years has taught us anything, it is that as far as quality music goes, Andrew Bennett is quite the perfectionist.

“I started DJing at the age of 16 and since then I played gigs at world famous clubs like Space / Ibiza, Ministry Of Sound / London, Avalon / Los Angeles, and festivals like NATURE ONE (mainstage), or the legendary LOVE PARADE in Germany. As a producer I released tracks on labels such as Diffused, Flamingo, PinkStar, Armada, Spinnin, CR2, Juicy Music, Anjunadeep as well as on the world renowned Global Underground Music.”

To complete his list of accolades, Andrew Bennett has also done various successful remixes for the likes of Tiesto, Armin van Buuren and Markus Schulz.

Big room original material from Bennett’s hand that proved especially successful includes smashes like Cataleya, Magnolia with Strobe, or his massive rework of Adagio For Strings.

At the moment his edit for Avicii & Nicky Romero’s collaboration Nicktim is making huge waves.

Andrew Bennett ‘Roadtrip’ is out now on Diffused Music and will be exclusively available on Beatport for two weeks. Thereafter the track will see its worldwide release on iTunes. 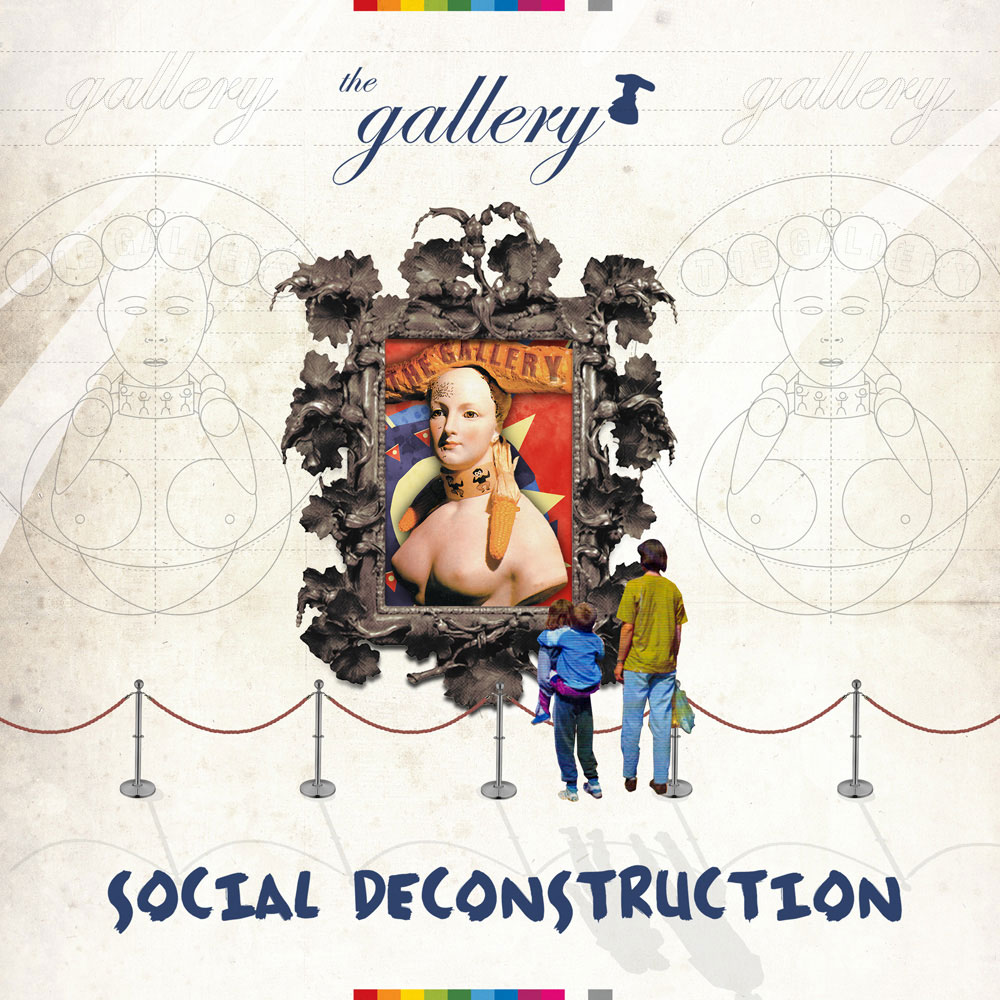 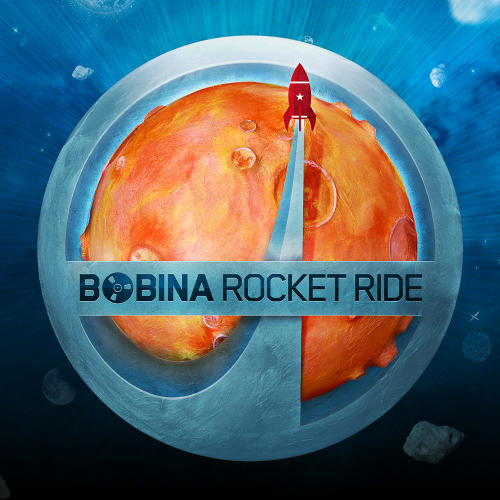 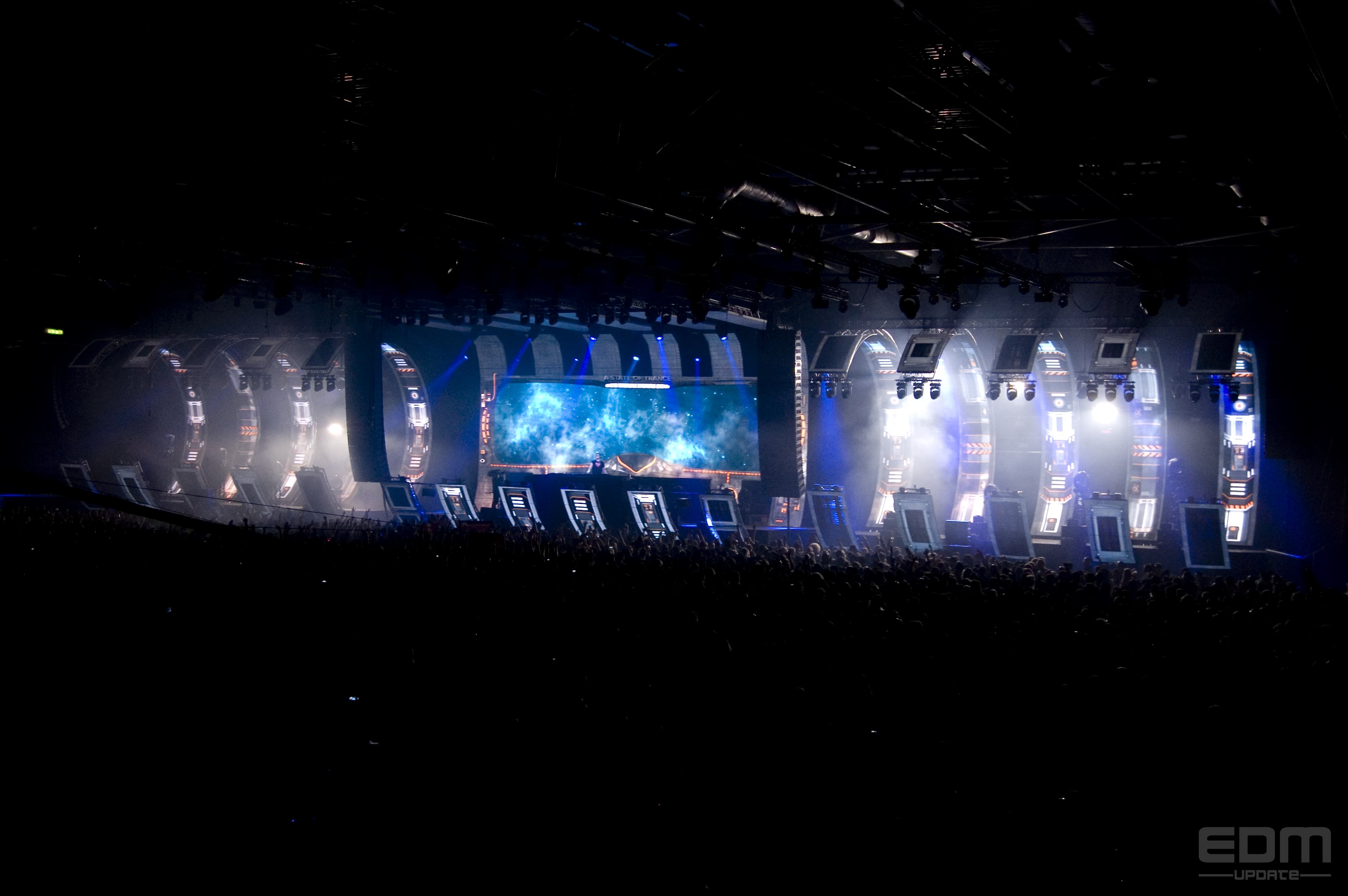