Music videos Top
10/07/2012 Arno Wesselink 0 Comments Above & Beyond, On My Way To Heaven, Richard Bedford

“Someone told me recently that the lyrics to “On My Way To Heaven” sound like a Shakespearean soliloquy set to music. It’s a wonderful thought, and very flattering. So the idea of casting a well-known Shakespearean actor in the video to realise that idea was just too tempting. My first choice was Steven Berkoff – he does unhinged better than anyone – and incredibly, he said yes. It’s a nightmare come true.” Tony McGuinness, Above & Beyond

A song that is inspired by the restless, disjointed thoughts that race through the brain at 4am in the morning, Above & Beyond’s “On Way Way To Heaven” is an existential rant that is typical of a band that looks well beyond the EDM status quo for its lyrical inspiration.

Casting famed British actor Steven Berkoff (The Girl With The Dragon Tattoo, A Clockwork Orange, The Krays) as the tortured Shakespearean thespian that he has played so many times in his career, the official music video sees a typical Berkoff performance of the song’s cathartic stream-of-consciousness lyrics – struggling with the internal demons that the song describes. As Berkoff’s soliloquies and the play’s action both rise in drama, the video reaches a climactic moment of release; every bit as emotional as the track’s breakdown itself. 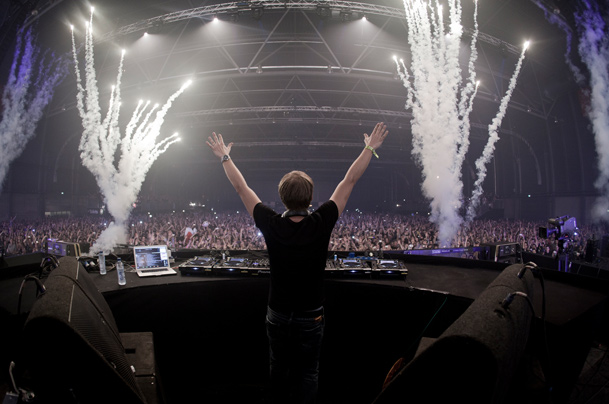 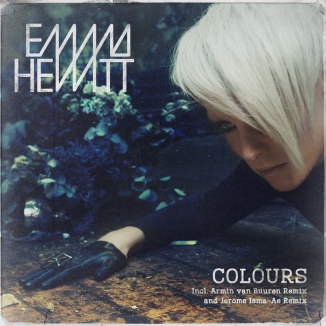