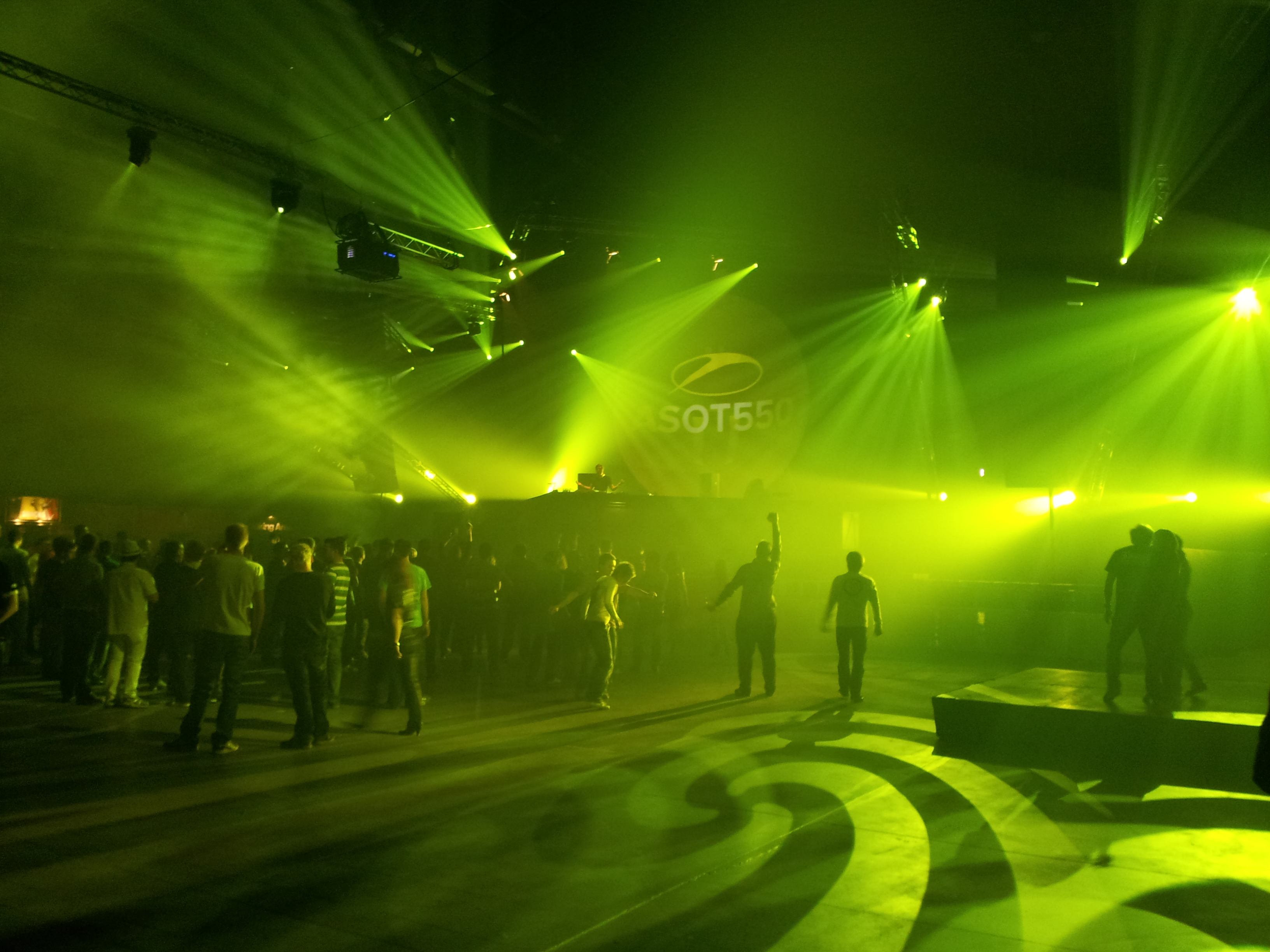 From today on, A State of Trance is available for online streaming, exclusively on Spotify! A State of Trance, hosted by Armin van Buuren, is one of the longest running radio shows in EDM history, clocking up more than 11 years and nearly 600 episodes. The two-hour show will be available on Spotify each Friday, one day after the official broadcast. It’s the first time a Dutch DJ has launched his own show through the digital music service.

A State of Trance on Spotify will include Armin’s commentary, and features the licensed Armada Music tracks, with many exclusive and yet to be released songs. From now on, you don’t have worry about missing out on a single ASOT show, cause it’ll be right there on Spotify!

Check it out on Spotify! 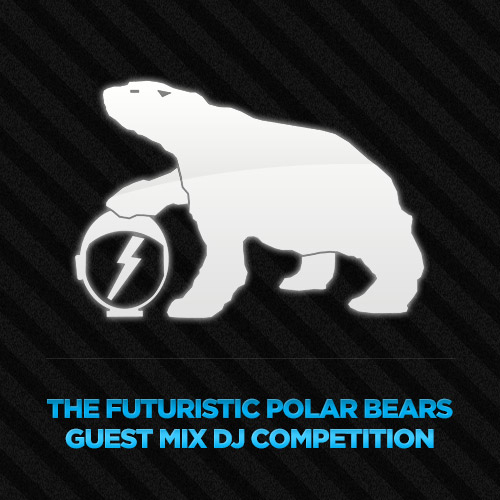 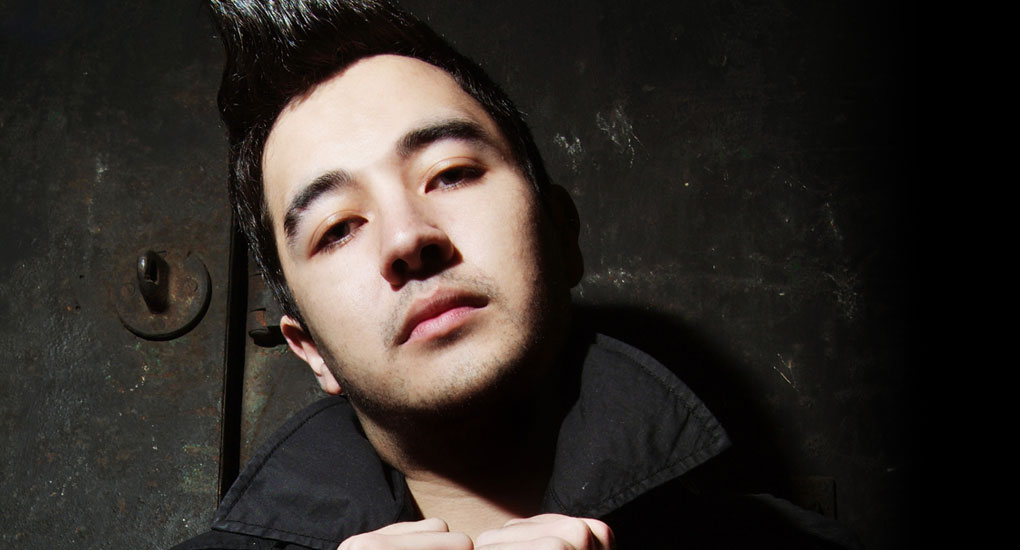 Tritonal’s Air Up There show will end after 100th episode!