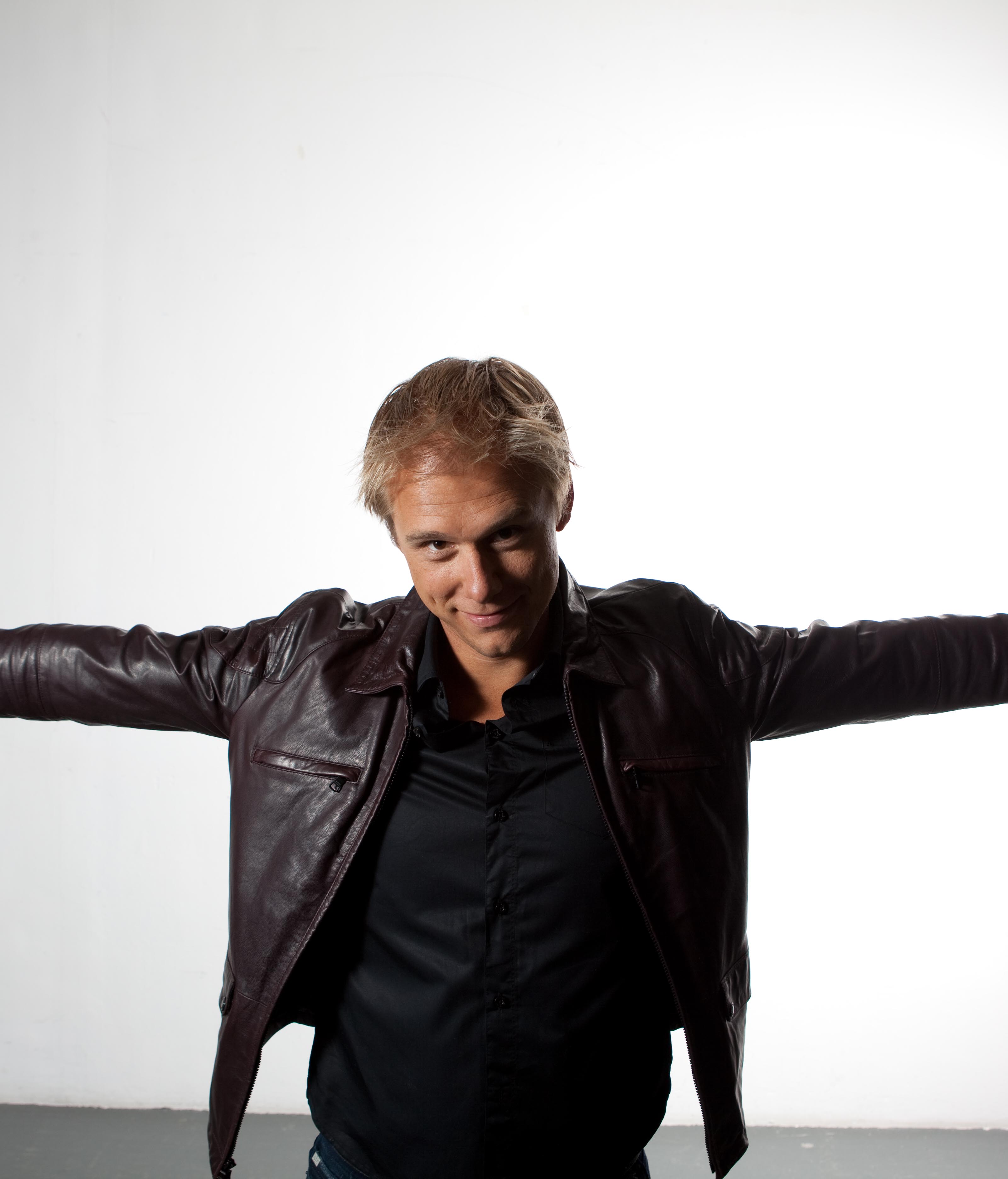 On May 3rd Armin van Buuren will release his long awaited new Artist Album, named ‘Intense’. The #1 DJ announced this during this night’s episode of his Trance radio show A State of trance. ‘Intense’ will be the most varied Album Armin ever released, an will bring us a cross-over between progressive, trance, classical and rock.

It were 2 intensive years in the studio. I’m such an perfectionist, sometimes it took months to finish a track. I tried to use as much real instruments, including recordings of a live orchestra and the rockband of my brother Eller, Bagga Bownz. It’s a honor to work with those talented artists, singers and songwriters. – Armin van Buuren

The official cover art of the album will be revealed during the broadcast of A State of Trance 600 on the 7th of March on Armin’s social accounts. The tracklist of the album and the artist Armin worked with will be announced soon!

‘Intense’ will be released on Friday May 3rd on Armada Music. In the meantime, Armin will continue his A State of Trance 600 worldtour in cities like Sao Paulo, Beiroet, Kuala Lumpur, Miami, New York and Den Bosch. 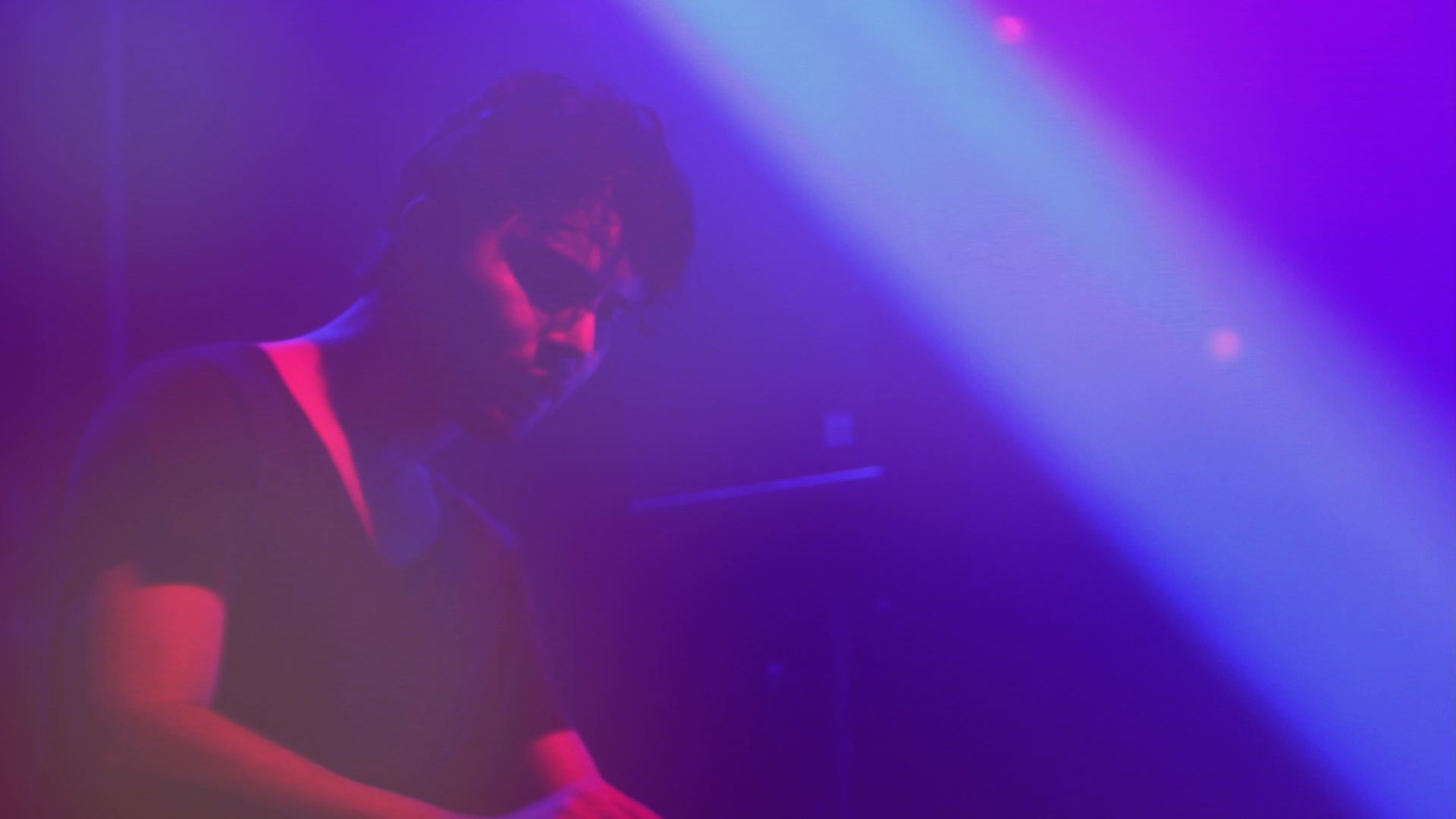 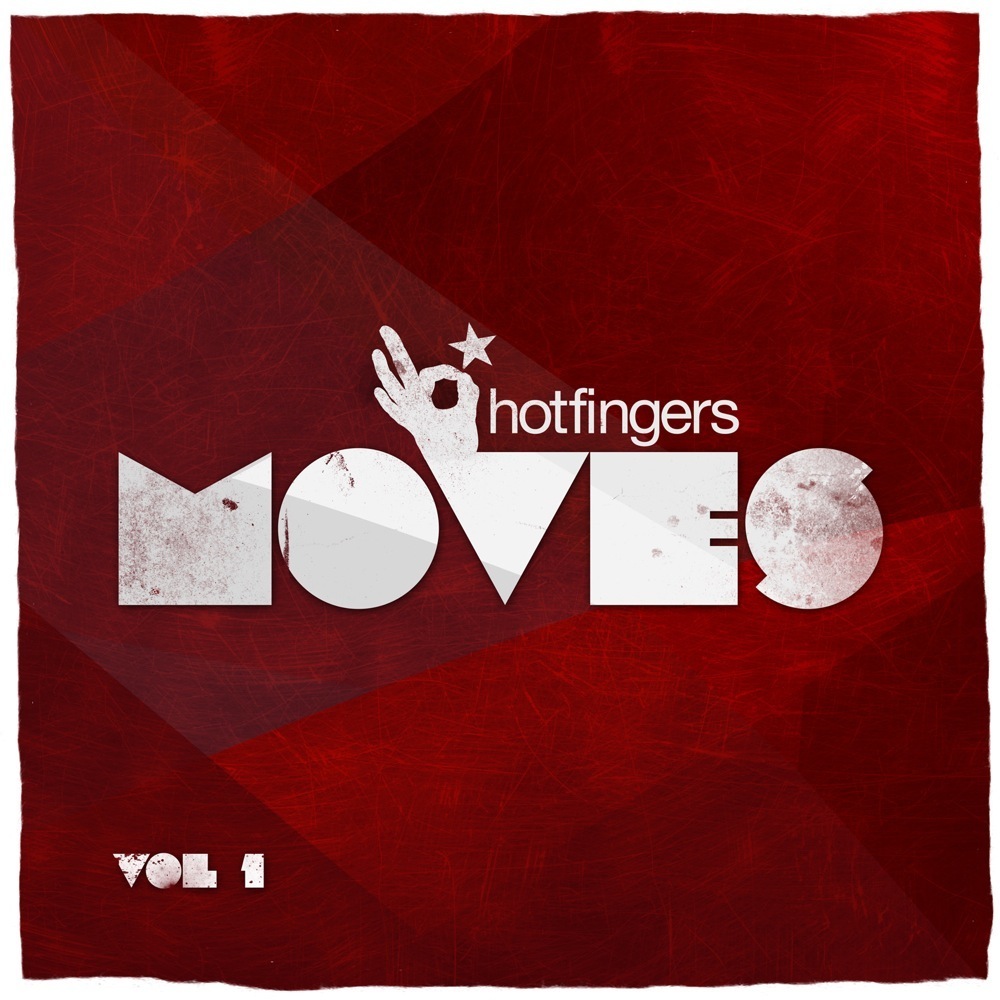