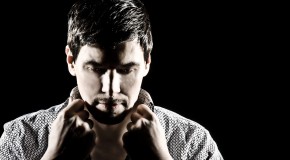 ‘Thomas Gold has seen the LIGHT’

Las Vegas is all about fanfare – a place where it’s always showtime and about celebrating the spectacular. There’s an instant connection between Thomas Gold and Las Vegas. His nonstop “Thomas Gold Presents Fanfare 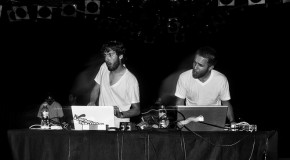 Area Event, the NYC-based event production company that presented Swedish House Mafia’s first ever NYC show (2010 at M2) and launched both the “Electric Adventure” and large scale warehouse concepts has teamed up with 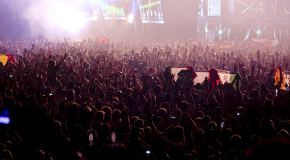 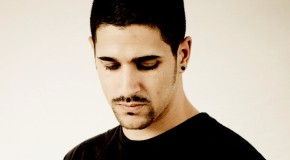 Since launching their night on December 7th, Great Friday have been working hard to replicate and improve on the success of it’s debut. On Friday March 8th, Great Friday will be welcoming the incredible 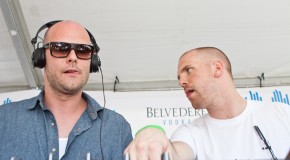 BROOOOOOKLYN! Get your ass out of the club and celebrate New Years Eve 2013 with the kings of party, Dada Life. This celebration comes with a lot of rules…The Rules Of Dada, that is.