Summer 2012 saw Jonathan Ulysses continue into a 15th year as one of the longest running residents of super-club Space, Ibiza, a mecca of Dance music that many would agree is the greatest of 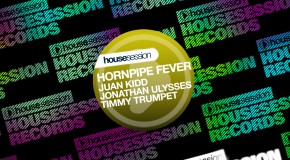 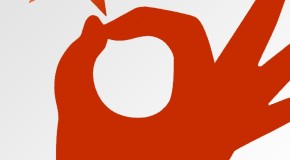 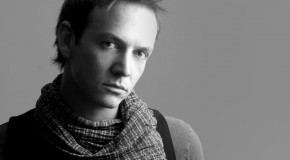 The Futuristic Polar Bears return for their third slammin release on Wormland Black, this time teaming up with Ibiza legend Jonathan Ulysses and Pryce Oliver.  ’Want You Back’ is a peak time progressive house