The Futuristic Polar Bears slam back with another dose of their formidable Global Radio Show! This week’s episode shows off the hottest new Dance music tracks that are making waves around the world’s clubs 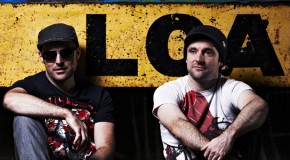 My Digital Enemy are back in the house with the hottest radio show on the internet! This week the duo offer up the biggest tracks and an epic Guest Mix from Eduardo Jones! They’ve 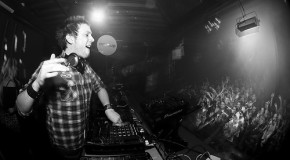 Jordan Suckley is becoming a name that turns heads in the Dance music world. His rise to stardom has been approved by fans and his peers alike. From the world’s greatest festivals to the 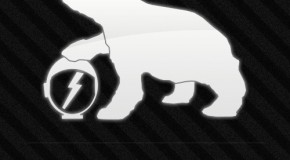 The continuous surge through the world of Dance music that the Futuristic Polar Bears are travelling on is nothing short of spectacular. Week after week their Global Radio show is distributing the freshest collection 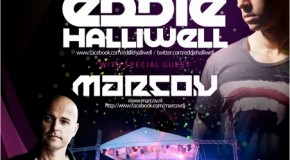 Fire It Up at Papaya Podcast (Guest Mix: Marco V)

Ahead of Marco V teaming up with Eddie Halliwell to launch the debut season of Fire It Up dominating the island of Pag in Croatia, we present to you a FREE podcast from Marco