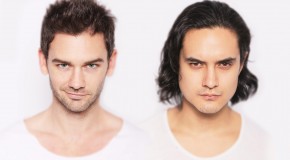 Feenixpawl – the Australian team who produced the smash singles “In My Mind” and “Universe” – is back for a summer tour of North America. In support of the tour, the boys are giving 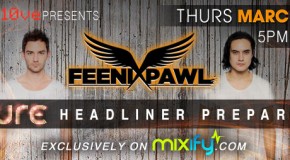 On Thursday, March 7th, Mixify will be hosting a digital pre-party featuring house DJs/Producers from Australia, Feenixpawl, in advance of their headlining gig at LURE in Los Angeles, California that same evening. Feenixpawl’s set 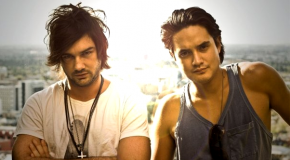 Feenixpawl, have fast made their mark on the electronic music scene. Having garnered international support from the likes of Swedish House Mafia, Tiesto, Avicii, David Guetta and Kaskade, releasing a Number 1 single on