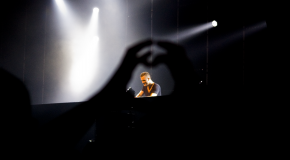 Steven Baan, better known as the man behind the project Estiva was born in 1987 in a small town called Reeuwijk located in the Netherlands. At a very young age Steven fell in love 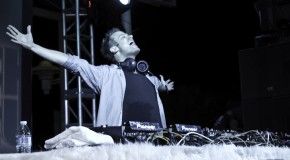 The unstoppable Dash Berlin returns with a brand new vocal anthem featuring the vocals of his latest discovery, UK vocalist Chris Madin. ‘Fool For Life’ is the 10th single coming from his second artist 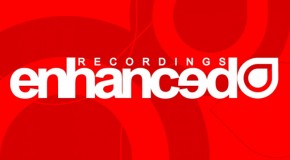 Enhanced Recordings, one of the most influential Trance/Progressive labels delivers three massive releases today! The first of them is Estiva’s ”Smiley Smilesworth’. A melodic track with with a powerfull bassline. This track was featured 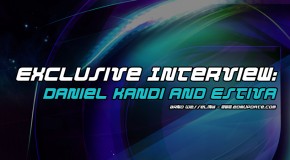 We did an exclusive interview with Daniel Kandi & Estiva, two of the leading lights of the Trance genre! Together they compiled and mixed “Enhanced Sessions vol. 3” wich was released on November 26 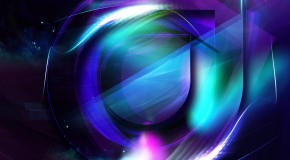 Enhanced arepleased to announce the return of the Enhanced Sessions series. Continuing with the tradition of showcasing the leading talent from the Enhanced family, Volume Three is compiled and mixed by Daniel Kandi &