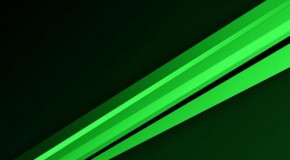 Label boss John 00 Fleming returns with ‘WKO,’ the supporting single from his anticipated artist album, One Hundred Ten WKO. John is well known for his more serious take on the trance world and 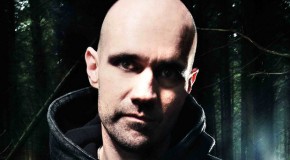 Mention the word “trance” to most people and it will conjure images of superclub bombast, extravagant laser shows and DJs with their hands held aloft for minutes on end. To John 00 Fleming, however,