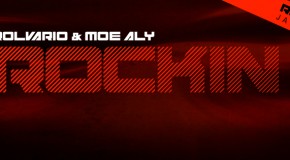 Dance music has been bringing people from all over the world together for decades, so it’s no surprise when two producers from the very different countries of Egypt and the Netherlands share the same 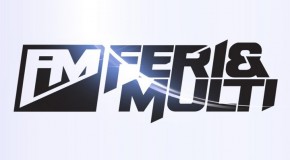 Ron Tal Ferier and Omri Bar Hod better known as Feri & Multi kick off 2013 with a free mashup. They took Hardwell and Amba Shepherd’s ‘Apollo’ and Marcus Schossow’s ‘helvete’ and mixed those 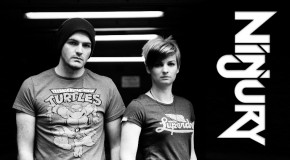 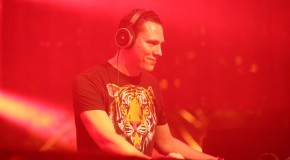 Tiësto announces today the launch of his very is own headphone range in conjunction with leading audio design manufacturer AKG. Worn by the legendary DJ and producer during his performances and in the studio,