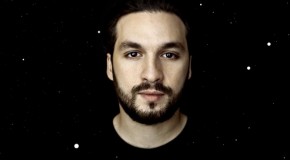 ESPN chose Steve Angello’s “Yeah” to be the theme for the ACC showdown between Clemson and Florida State…and it’s not just the song. Check out the video to see how ESPN cut performance footage 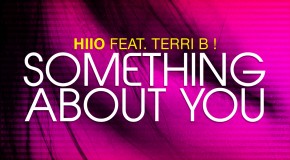 HIIO ft. Terri B – ‘Something About You’ (Music Video)

HIIO’s Nico Hamuy and Ortzy release the official video for “Something About You” Featuring Powerhouse vocalist Terri B. The video has a sexy South American vibe to it, featuring sexy club goers dancing in 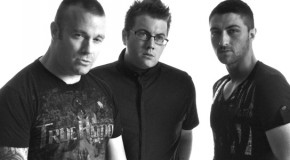 The Futuristic Polar Bears jetted over to Russia recently to perform at the world famous Hospital Club and it went OFF! Check out the live footage here 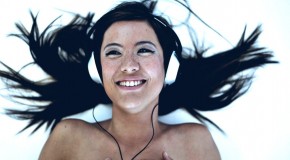 2013 brings a new musical promise to the fans of Armin van Buuren. The first one to come alive, is the soulful ‘Waiting For The Night’, featuring the crispy clear vocals of the talented 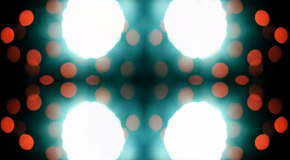 DIM MAK debuts the new video from WILL BRENNAN “LET’S PLAY LIAR LIAR” (Produced by Julian Cruz), off his recent mixtape “MORE PERFECT UNION”. The video was directed by MARIA ZIESCHE and delivers a

BXXX (pronounced Bronx) releases the video for first single “Lies”, directed by controversial nightlife photographer Merlin Bronques. “The ‘Lies’ video came about because I was looking online to see how well a GOPRO camera

It has been a monumental few years for the beautiful Susana. After capturing hearts around the world with her performance on the iconic “Nothing at All”, she reunites with fellow Coldharbour favorite Rex Mundi 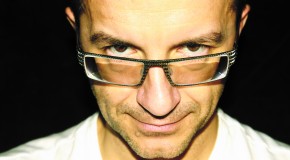 January, 2013 John Acquaviva is releasing again his underground anthem ‘Good Music’ with an official music video. ‘Good Music’ was made together with Alex D’elia, Nihil Young and the Las Vegas based singer Dan 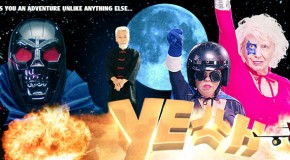 Check out this brand new music video for Steve Angello’s “Yeah.” It’s sure to brighten your day with ass kicking superhero grannies, “He-Man” samples and plenty of 80’s pop culture 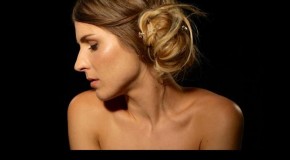