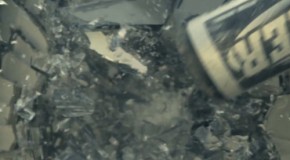 Lyrics: If you had this time again Would you do it all the same? I wonder, would I? Of the promises we made Is there anything you’d change? In the re-runs of our lives… 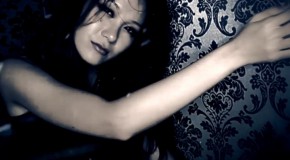 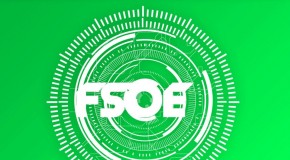 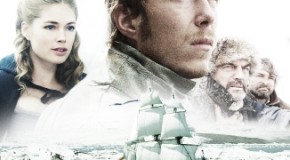 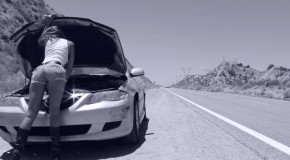 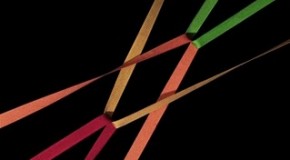 Above & Beyond feat. Zoë Johnston – You Got To Go (Seven Lions Remix)

California’s Seven Lions, aka Jeff Montalvo, is the winner of Above & Beyond’s “You Got To Go” remix competition with Beatport. His original productions offer a rich, melodic spin on dubstep, and that’s exactly 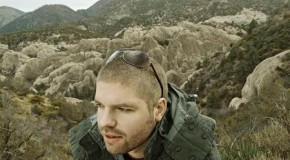