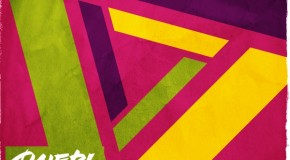 2012 was the year of Swedish House music producers Eric Kvarnström and Robert Kanat, better known as Daleri. Their first song, called “Eavesdrop”, was released as a free download on the web in March 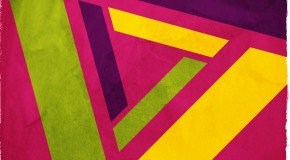 The dark knight of Progressive House is back with the downright colossal main room anthem ‘Ultima’. The astounding production talents of Kryder are winning him plaudits both in the clubs and among the greatest