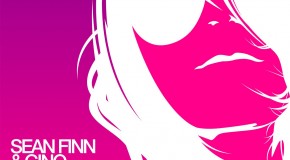 It’s surely one of the most instantly recognisable samples ever constructed with an electronic instrument since the beginning of contemporary music. Corey Hart’s “Sunglasses At Night” was one of the most memorable tracks of 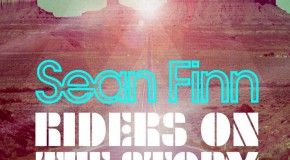 Sean Finn touches down with what has already become one of the stand out tracks of 2013 so far in the House world. The expertly crafted single has picked up some serious backing from