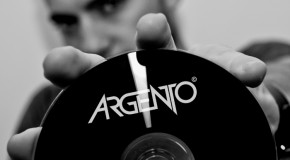 Kicking off the summer season with another episode of his globally received podcast – Argento comes strong with a bustling tracklist of new EDM for episode 36 of “Argento On Air”. This week he 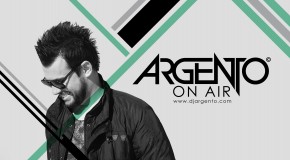 Argento brings home his 23rd episode of his “Argento On Air” series. This week Argento features works from the likes of Chuckie, Apster, Sander Van Doorn, Afrojack and many more. With an ever-growing list

Argento on air reaches episode 021 of the ever-growing podcast series and this week, as ever, is stocked with an arsenal of the hottest EDM releases. Basto, Alesso, John Dahlback and Argento himself line 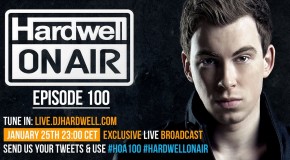 On Friday, January 25th, the multi-talented producer/DJ and Revealed Recordings executive, Hardwell, will be live broadcasting the monumental 100th episode of his world-renowned radio show and podcast “Hardwell On Air.” During this special episode

Argento On Air reaches its 20th episode this week and the high-flying EDM warrior has a track-list that is rammed with new music from around the Dance world. This week Argento features new releases

Argento On Air is back for another EDM fuelled journey featuring the finest in new Dance music from around the world. This week the man at the wheel Argento features new works from an