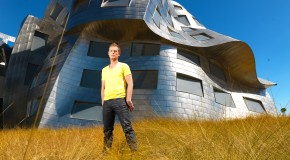 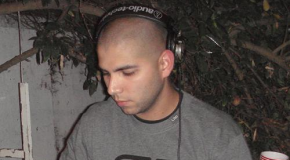 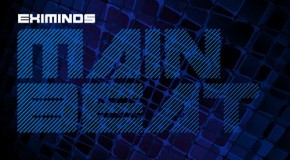 Over the course of the last year, Eximinds has released a myriad of notable remixes for some of the most decorated trance artists, including Armin van Buuren, Paul Oakenfold, and Aly & Fila. Though 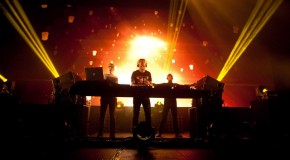 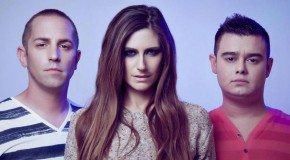 Velvetine – The Great Divide (The Remixes)

Hitting the number one spot on Beatport’s Trance chart just four days after its release, Velvetine’s second single “The Great Divide” has cemented the trio as one of EDM’s most versatile acts. Now, Seven 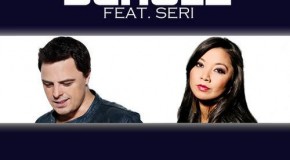 With his colossal fourth artist album finally upon us this week, ‘Scream’ lines up its next slam-dunk single. Fellow titans ‘Caught’, ‘Go!’ and most recently the Beatport no.1 ‘Loops & Tings’ (with Ferry Corsten) 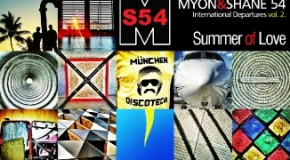 Hungarian duo Myon & Shane 54 continue their musical travels, boarding a strong selection of personal favorites and touching down with a mix of energy, feel-good and quality prog-trance. Ladies and gentlemen, this is