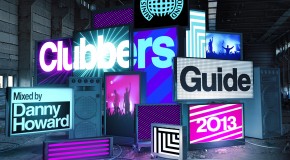 It’s barely been out a week but already Danny Howard has hit the top spot on iTunes with his debut album. Beating the likes of Calvin Harris, Swedish House Mafia and Example to nab 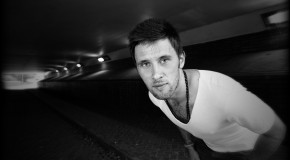 Every time you read about Danny it’s accompanied by the statement ‘what a year he’s had’, there’s no getting away from the fact that since 2011 Danny Howard has been on a one way 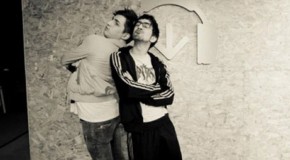 The huge collaboration between Mat Zo and Porter Robinson, “Easy” is out today on Beatport exclusive via Ministry of Sound and Anjunabeats. With BBC Radio 1 support from Pete Tong, Danny Howard and Zane Lowe, “Easy” is already shaping up as one of the dance singles of next year and will also 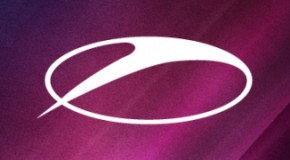 Last night, during his radio show, Armin van Buuren announced that the A State of Trance 550 world tour will be given its official kick-off with a special Launch-party and live broadcast at Ministry