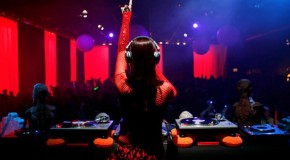 CBS RADIO today announced a partnership with Astralwerks to introduce “She Can DJ – America,” a nationwide talent search to find the country’s top female DJ/Producer. After successful programs in Australia and throughout Europe, 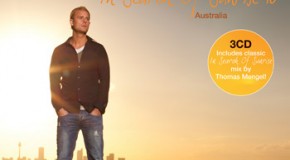 Having EDM-profiled South Africa in 2010 and India in ‘11, Richard Durand – globe-circling deck-master extraordinaire – is closing in fast on his third Sunrise. There can be few better places to find it 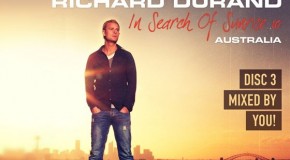 Over the last 5 months, through his Vs. The World’ project, Richard Durand – one of the most respected and consistent names in the genre – has been searching out tomorrow’s trance generation. We’re