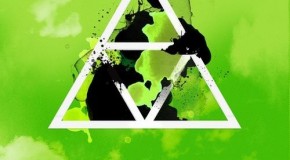 Following the highly acclaimed ‘Winter’ at the start of 2012 – is ‘Spring’, the second compilation from electronic music pioneer Paul Oakenfold. As part of the Four Seasons album & live show concept, it 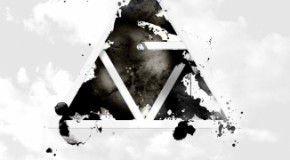 British DJ and producer Paul Oakenfold has announced a brand new tour and album concept. Each quarter of the year will bring a new seasonal compilation from ‘The Four Seasons’ series, starting with ‘Winter’.