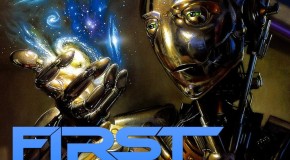 First State Gets Extraterrestrial With ‘Humanoid’ 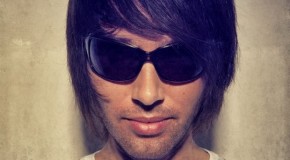 The story started not so many years ago in 2008 with Tiesto picking up on Sander van Dien’s emerging production talent of the back of such smash hits as ‘Falling’. Taking the name First 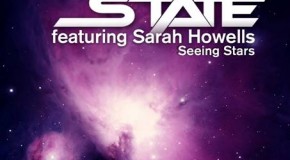 Since the mid 2000’s, First State has been invigorating dance floors and airwaves with his enthralling vocal tracks and remixes, such as Skies on Fire, Reverie, Brave (all with Sarah Howells), the EDM classic