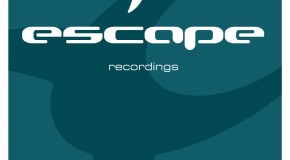 A new release comes from Escape Recordings as we enter the last month of 2012 and this is the perfect ending to the incredible year they’ve had. The term ‘trance’ covers such a diverse 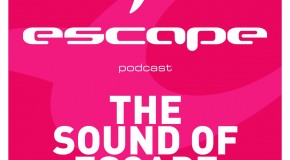 Big Al is back for another monster edition of The Sound of Escape. The hit podcast may only be seven episodes old, but it’s already among the most played and downloaded weekly Dance music 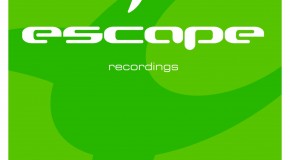 Jace Williams launches ‘Rookie’ into the cosmos on one of the labels of the year – Escape Recordings. ‘Rookie’ typifies the sound fostered by 2012 Trance leaders Escape. The mixture of uplifting euphoric leads 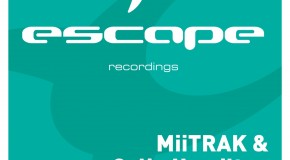 Escape is back with a bang! MiiTRAK & Colin Hamilton link up to deliver their first release on Escape Recordings. They have both enjoyed success under various guises, having their tracks played and supported 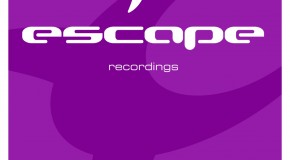