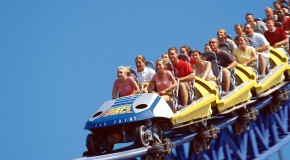 Following the huge success of October 2012’s “Electric Adventure,” Area Event and Six Flags Entertainment Corporation have announced that the first of its kind festival will expand to two days for this year’s installment. 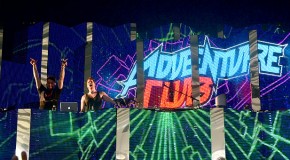 Dada Life, Excision and Danny Avila added to the lineup for Electric Adventure 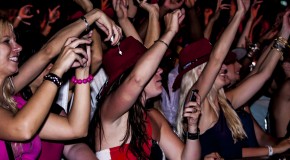 Ever dream about what a dance music fantasyland would look like? It probably had huge rollercoasters and thrill rides, carnival games, and of course, music from your favorite DJs. On October 6 it all