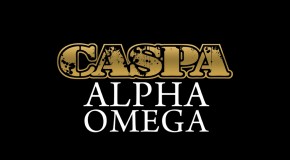 In the years since an embryonic dubstep movement first emerged from London’s underground scene, Caspa has remained at the very forefront of a new dawn in bass heavy electronic music. In his multiple roles 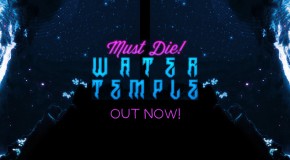 Water Temple was the first EP I wrote, during a very turbulent time. I wrote it to vent a lot of my ideas and frustrations, and it ended up changing the way I saw 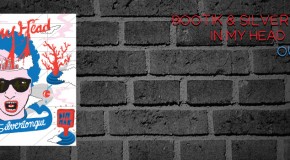 Out Now on Dim Mak: Bootik & Silvertongue – ‘In My Head’

BOOTIK and British-based DJ duo SILVERTONGUE release their radio-friendly electro-dance single “In My Head” with a set remixes from Moonbootica, Revolvr, MING, Breakdown and a Dubstrumental bonus. Recently featured in Chuckie of BBC Radio 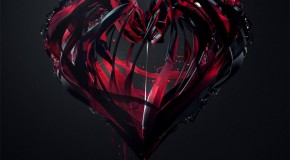 Gemini aka Thomas Slinger, the 22-year-old producer, singer songwriter returns on November 12 with the “Mercury EP” on his own label Inspected Records, which has pioneered the rise of underground artists such as KOAN 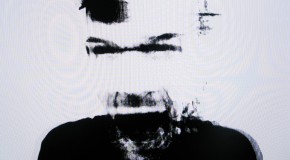 RUSKO ready to f**k up North America this fall!

Dubstep’s resident badass, killer producer and supreme showman RUSKO is back and ready to drop the hammer on North America. Launching on October 26 and running through Thanksgiving, RUSKO’s tour will preview his newest