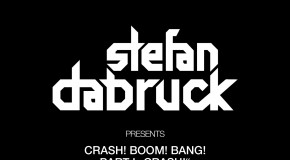 Be warned! Raise the volume and brace yourself for some serious grooving. ‘Crash! Bang! Boom!’ is the brand new mix album of Stefan Dabruck and should be handled with care. Side-effects may vary from 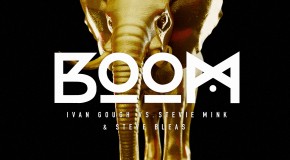 With MOGUAI’s ‘Champs’ still causing waves in the dance music community, Steve Angello and Size Records invite another three way collaboration to the label following the standout success of Miami bomb ‘Hit It!’. This 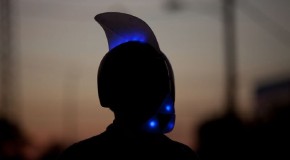 A performer with a helmet on his head, where have we seen this before? We have the ground breaking Daft Punk wearing helmets on stage while performing, and of course there’s deadmau5 with his 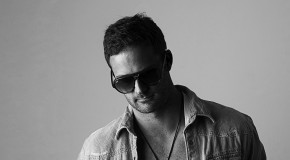 Ralph Good returns with September’s episode of the highly regarded FunkFabric Mixshow. This month’s episode is in conjunction with the release of Ralph’s latest single “Stop The World” which was unveiled to the world 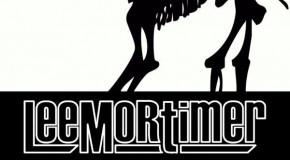 Now why would you call a track Mammoth? Because the tune is a big, no nonsense beast? Most certainly, because that’s the case. But in Lee Mortimer’s case, he assumed this particular track would