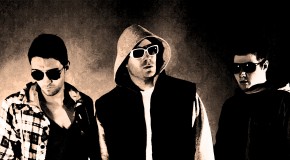 The Polar Bears are back for another week of blistering beats and house music to ease you into Monday! Providing the guest mix this week is one of Beatport’s ‘Emerging Artists’ Jason Chance! Delivering 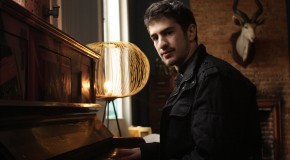 Formerly featured as a shortened, mixed version as part of Above & Beyond’s 9th annual Anjunabeats compilation, the official and full release of Mat Zo’s ‘Bipolar’ has been set for February 13th as part of 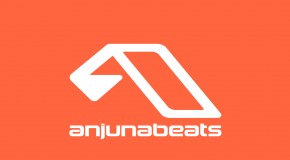 Mat Zo: Here’s a little mix I’ve done for you. If anyone can ID the full tracklisting, I’ll email them an early copy of The Bipolar EP 🙂 Ahead of his imminent four-track release