As a floor-captivating DJ with an ear to quality and complex production, Craig Connelly has secured his place as a next-gen EDM triple threat. After bursting on to the scene in 2010 with his winning remix of Super8 & Tab’s ‘Empire,’ Craig has continued to produce chart-topping originals and remixes for the biggest names in trance—all of which have landed in the Beatport Trance Top 10. His first original production, ‘Absolute Electric,’ was taken for a spin by Armin van Buuren, Dash Berlin, John O’Callaghan, Lange and Ashley Wallbridge, as well as his biggest advocate, Gareth Emery. Subsequent originals ‘Robot Wars’ and ‘Manchester AM’ went to #1 and #7 respectively and his long awaited remix for Tritonal’s ‘Everafter’ peaked at #4 on the Beatport trance chart less than a week after its release.

Next up on Craig’s discography is his remix of the one of the year’s biggest sing-along anthems, Gareth Emery’s ‘Concrete Angel’ featuring Christina Novelli. Out on October 15, ‘Concrete Angel’ etched itself into the hearts of dance music fans the world over and Craig’s version sticks close to what gave the original its crowd-pleasing flavor but adds fresh orchestral undertones and resonating, melodious synths.

Beatsmedia writes, “Craig turns in a stellar remix which stays true to the original but adds a progressive twist to proceedings, with a sublime groove and a huge yet subtle chopped bass line all leading into a break which embodies true emotion. Craig Connelly interlaced some clever synth work into ‘Concrete Angel’ making this one of the biggest remixes of this promising future star’s career so far.”

Forthcoming in November will be his remix of John B & Kirsty Hawkshaw – ‘Connected,’ which has already received valuable airtime on A State Of Trance, along with his new original, ‘Like Whatever,’ out on Garuda later this fall.

Apart from his day job as Garuda’s A&R Manager, Craig has built a reputation as a intuitive live DJ, rising up the ranks of Manchester’s thriving club scene and debuting during Winter Music Conference 2012 at no less than DJ Mag‘s #1 Nightclub, Space Miami. For the rest of 2012, he’s scheduled to appear at legendary events at Godskitchen, Warehouse Project, Gallery at the Ministry of Sound and Goodgreef. 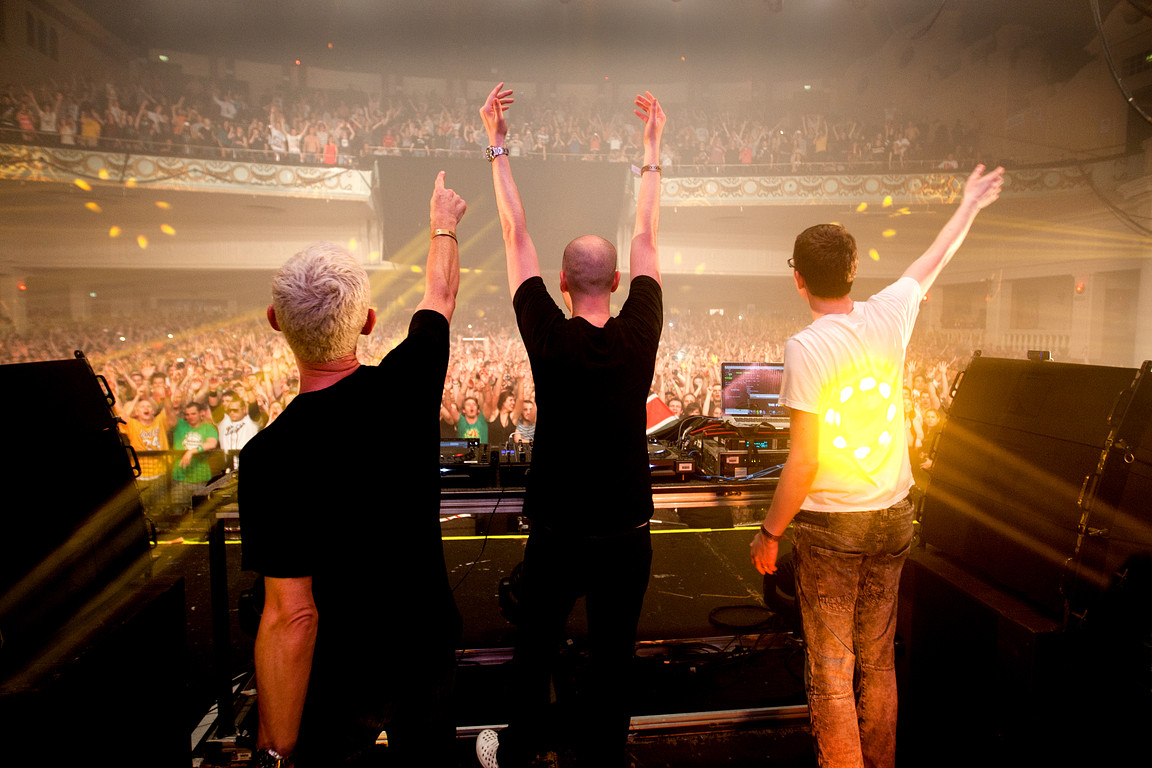 Jordan Suckley shows off the new RMX-1000 for Pioneer!